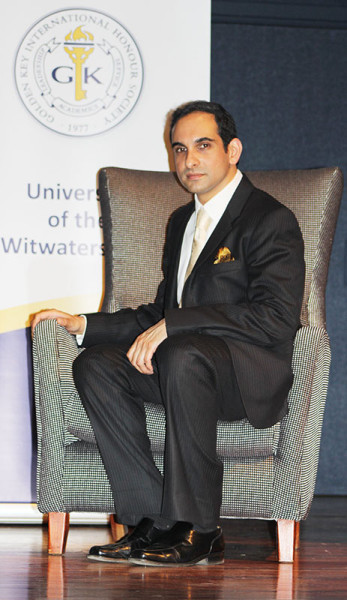 Dr Ridwan Mia, Wits alumnus who spearheaded the skin graft operation for burn victim Pippie Kruger will be the guest speaker at the annual Golden Key Thinkers Symposium that will be held at Wits.

Through their professions, guests will explore the theme Thought Revolution: our legacy. The symposium is organised by the Wits branch of the Golden Key Society, an international honour society which attracts high-achieving individuals.