Atrocities of human trafficking and smuggling

Journalists talk about investigating the ‘multimillion dollar business’ of human trafficking and smuggling .

END_OF_DOCUMENT_TOKEN_TO_BE_REPLACED 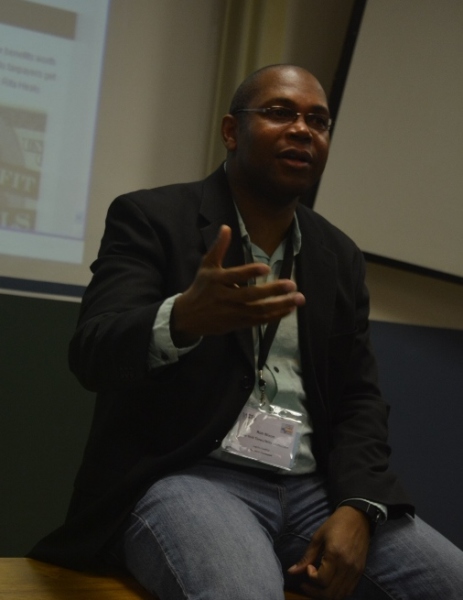 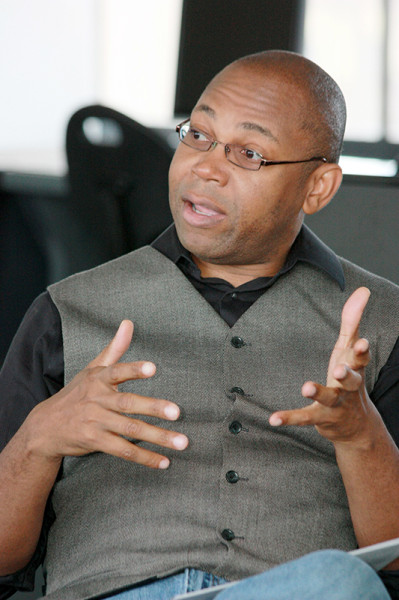