Workers at the Junction convenient store, e-Pitstop, feel like they have been kept in the dark about their possible retrenchment

END_OF_DOCUMENT_TOKEN_TO_BE_REPLACED 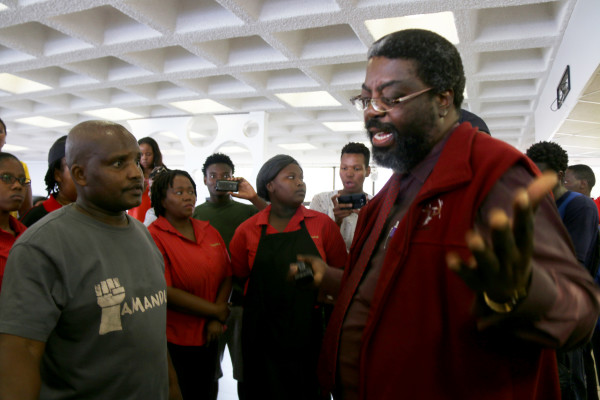 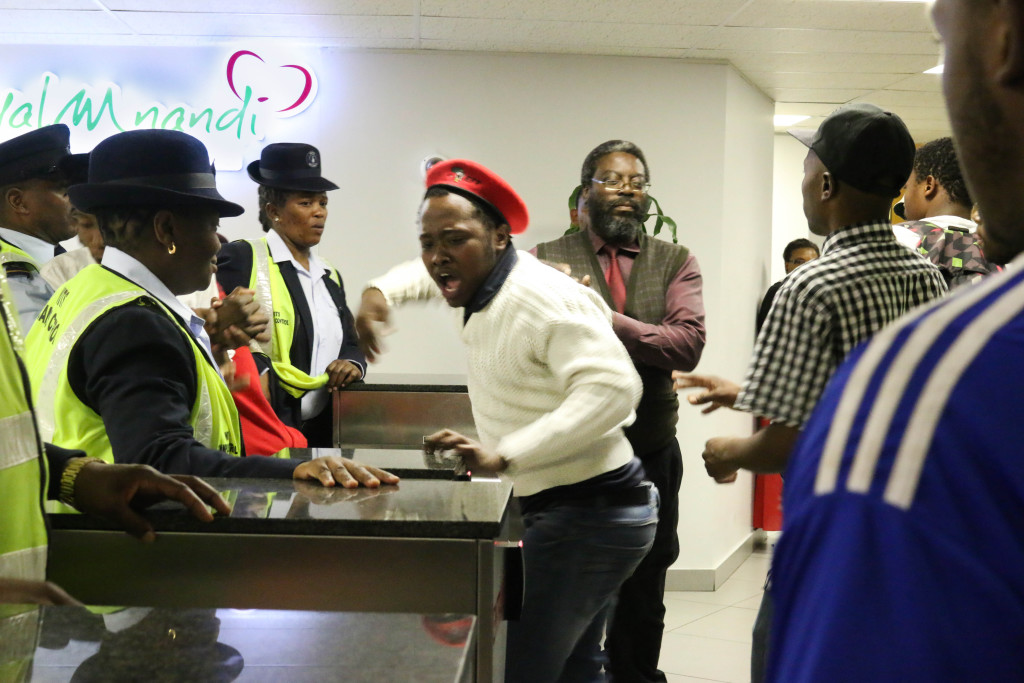 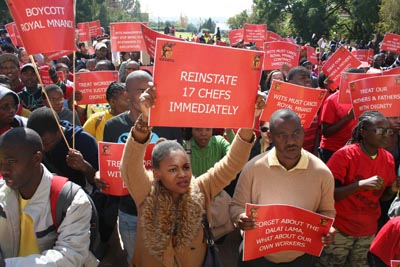