END_OF_DOCUMENT_TOKEN_TO_BE_REPLACED

Idols SA judge and Metro FM presenter, Unathi Msengana, has been suspended from the radion station following a Twitter spat in which she called a Wits student a “psycho bi**h”.

Popular Idols SA judge and  Metro FM breakfast DJ,  Unathi Msengana, was suspended from her show this week following a twitter rant that was directed at a Wits student.

The twar erupted following an on-air interview the DJ conducted with Stellenbosch University student Anelisiwe Mdube about the documentary Luister, and the student’s experiences of being lectured in Afrikaans.

The hashtag #UnathiBeLike trended as social media users criticised the DJ for not allowing Mdube to properly express her views.

Wits University student, Palomino Jama, tweeted: “Wife gets beaten by husband. Unathi: Why didn’t you become a lesbian? You married him knowing men can be abusive”.

Jama’s timeline indicates that the she received a number of private direct messages from Msengana the next morning.

Unathi smh. Explain to me how she came to this logic comrades? pic.twitter.com/o41MxByugr

“You’re a fu**ing idiot if you think so … You are fu**ing delusional if you think you can get personal. Fu** your stupid mind. No amount is going to change our realities. You psycho bi**h. Fu** you twice over,” read some of the messages.

Jama then responded on Twitter with: “Nothing warrants me being fu**ed twice over or being called a psycho bi**h by a woman who is old enough to be my mother. Someone I had respect for.”

SABC spokesperson, Kaizer Kganyago, told Destiny magazine that “the questions she (Msengana) asked on air were valid and there was nothing wrong with her questions. We have no control over DJs and what they do in their private space, but our DJs should know that they are representatives of the brand”.

Following Msengana’s suspension Jama tweeted: “ I am not happy about what has happened to Sis Unathi. I honestly just wish the whole thing never happened.”

Jama told Wits Vuvuzela “I regret the outcome of her being suspended. That was never the intention. Mine is just raising awareness for Luister, clarifying the misconceptions and helping people understand so we can all stand in solidarity evoking change for the Black students of Stellies.”

It is still unclear when, or if Msengana will be returning to her show as the SABC says they first need to discuss the matter with her. Msengana has since released a statement in which she apologised for her reaction on Twitter. “I felt badly violated in my personal life and my personal beliefs … However, as upset as I was at that time, I should not have used offensive language”. 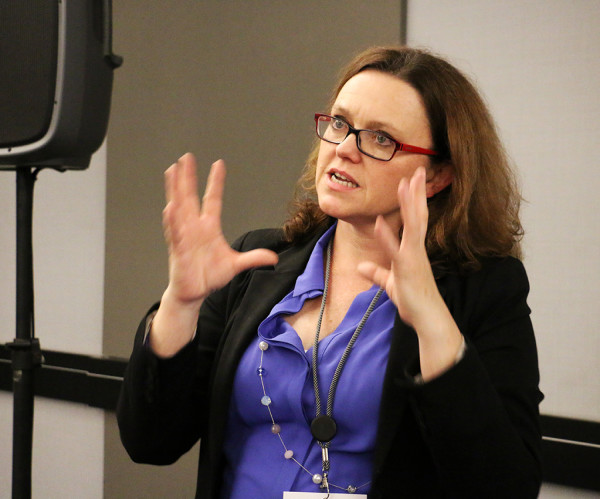 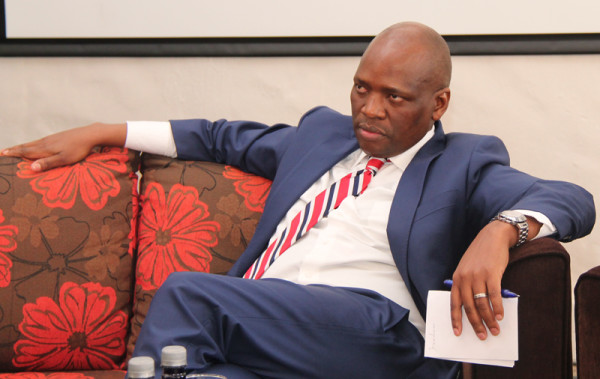 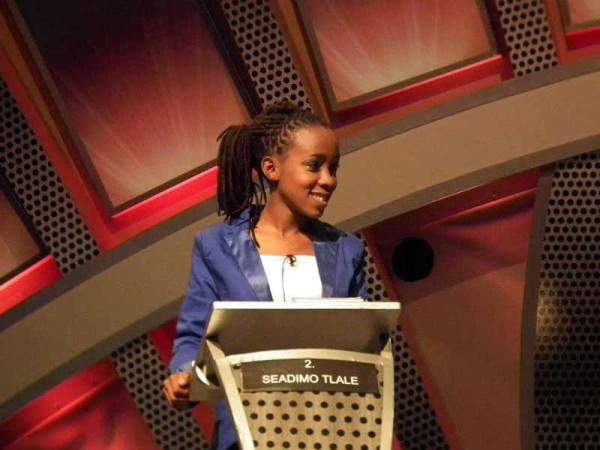 Nandos advert banned because of insensitivity to Xenophobia

Fast-food chain Nandos is contesting the ban on its advert that the SABC deemed to have a “xenophobic undertone”.

The advert starts with the line “You know what is wrong with South Africa? It’s all you foreigners”. The advert then depicts the broad span of ethnic groups that live in South Africa disappearing in puffs of smoke, leaving only a Koi San man, who then says to the camera, “I’m not going anywhere. You *@!$ found us here.”

The follow up is “real South African’s love diversity”, with a promotion of a new meal package.

The SABC refused to run the ad due it its “xenophobic undertones”. Spokesperson Kaizer Kganyago told Business Day, “By the time they get to the diversity message, people could have interpreted it in any which way.”

“With foreigners being attacked in South Africa, our concern is that it might re-enforce that … We are in no way interested in commercial gain over the public’s interest,” Kganyago said.

e-TV and DSTV, who had initially aired the ads, then followed suit and also stopped airing the ad.

Nando’s marketing manager Thabang Ramogase believes the response on social media sites such as Twitter and Facebook has confirmed that the majority of South Africans had enjoyed the satire and understood the message of the ad.

“I’m puzzled by how the media owners have actually banned the commercial, they’ve completely misunderstood it, and I’m incredibly disappointed because I think it says a lot about freedom of speech and freedom of expression in South Africa,” said Quinton Cronje, Nandos’ marketing director.

The Advertising Standards Authority will deal with the dispute, however all broadcasters do have the right to not air advertisements if they chose, on the grounds of taste. An ASA stamp of approval may not be enough to get the commercial back on air.

Nandos marketing team is supposedly already formulating a come-back advert to make light of the banning.

Nandos has a used comical advertising which pushes on South African issues, and has received bans before. Most recently, Nandos ran an advert in which a Zimbabwean President Robert Mugabe look-alike sat alone at a large dinner table, remembering the “good old days”, with scenes depicting him having fun with other famous dictators who are now deceased.