Juniors make a name for themselves.

END_OF_DOCUMENT_TOKEN_TO_BE_REPLACED

Defending skills assist the Smiling Assassins in their 5th match of the Sasol Women’s League.
END_OF_DOCUMENT_TOKEN_TO_BE_REPLACED 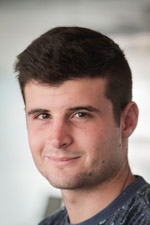 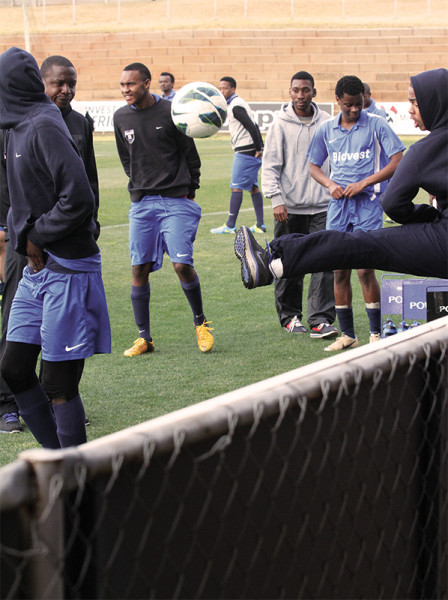