The Premier Soccer League (PSL) finished off the 2014/15 with its annual awards ceremony at the Sandton Convention Centre last night.

Another big winner for the evening was veteran midfielder Teko Modise of Mamelodi Sundowns. The 32-year-old Modise walked away with awards for midfielder of the season and player of the tournament in the Nedbank Cup.

Bidvest Wits, who finished third in the PSL at 52 points, went into the awards with three nominations.  Moneeb ‘Slimkat’ Josephs took the goalkeeper of the season nod while Phumlani Ntshangase was chosen as the young player of the season.

Wits’ Thulani Hlatshwayo was also nominated but lost the defender of the season award to Mashamaite.

Kazier Chiefs were the biggest winners of the evening, with two pieces of silverware under their belt from the MTN 8 and the ABSA Premiership 2014/15 title. Coach Stuart Baxter of Amakhosi Amahle walked away with coach of the season and George Maluleke was the last man standing in the MTN 8.

All three nominated players in this category were from Kazier Chiefs

Other awards within the PSL:

Referee of the Season: Phillip Tinyani

Players’ player of the Season (voted for by other players): Tefu Mashamaite (Ka9izer Chiefs)

Footballer of the Season (voted for by the 16 PSL coaches): Tefu Mashamaite (Kaizer Chiefs) 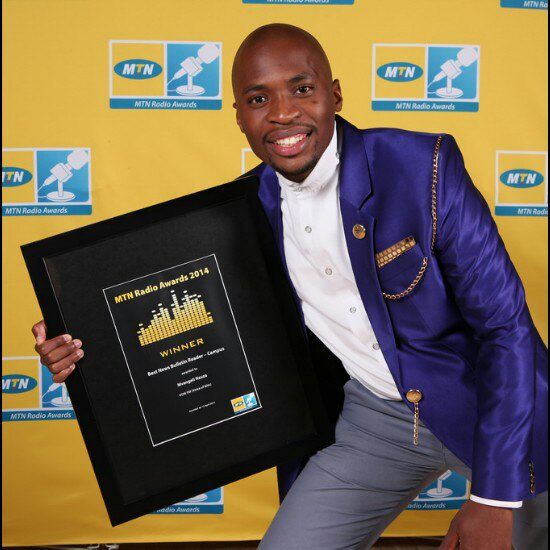