Vice-chancellor Adam Habib played an integral role in the inception of the centre at Wits.

END_OF_DOCUMENT_TOKEN_TO_BE_REPLACED 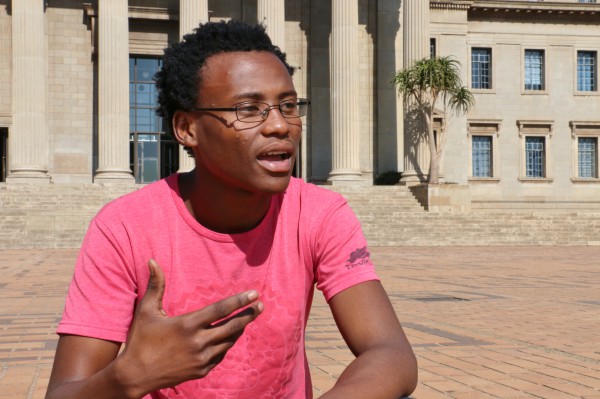