Following an increase in crime around education campus the Education Student Council has urged Protection Services to take action.

END_OF_DOCUMENT_TOKEN_TO_BE_REPLACED 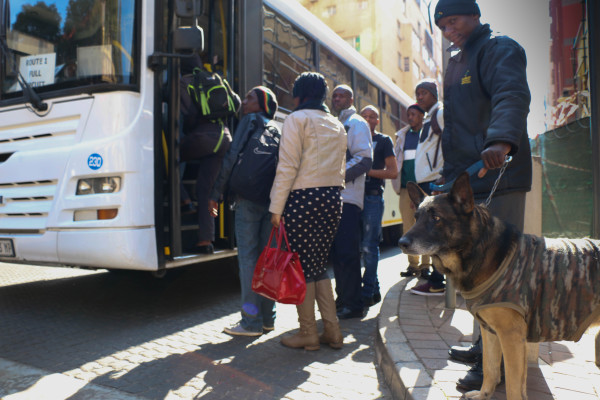