A group of School of Dramatic Arts alumni has written an open letter to Wits University to voice their opinion about the recent sexual harassment allegations against a senior lecturer in the school.

This is after the Sunday Times labeled drama lecturer, Tsepo wa Mamatu a “sex pest” and reported that he was accused of sexually assaulting some of his students.

In the letter the group of alumni expressed their dismay over “an apparent climate … within the University that condones and what’s more appears actively to facilitate such sexual transgressions.”

According to the letter which was sent via Adrian Galley, their outrage over the matter is due to their own experience of an environment which was tolerant of sexual misconduct 30 years ago and seems to still exist.

The group said that the campus-wide inquiry into sexual harassment is “too little, too late and offers slight comfort to survivors,” and they suspect the inquiry is driven by “a need to shore-up the University’s legal defenses,” rather than a “sincere desire for truth and justice”.

The group calls for authorities to “question why they have abandoned their quest for social justice and remind them the moral high ground they may once have claimed has long been overrun by corrupt and hostile forces”.

The groups wants lecturers in the drama department to “reflect on and take responsibility for their own complicity in the current chain of events” and they “challenge the University administration” to take steps towards “social justice”.

The alumni said that it is unfortunate that some groups see the “call for swift justice” as a plan to incite a “witch hunt and the institution of a kangaroo-court”.

But they believe “environment of social justice serves equally the interests of genuine complainants and the falsely accused”.

The former Witsies called upon the university administration to act decisively. They said they “wish to once again be associated with an institution that is universally recognised as a leading and credible voice on issues of social justice, making a positive contribution to the national and international debate on matters of sexual abuse and gender-based violence.”

Read the full text of the open letter here. 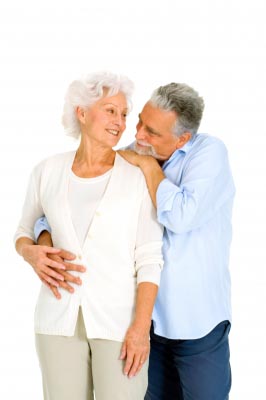