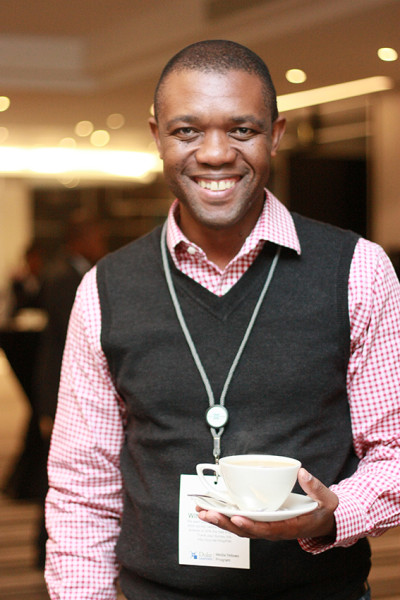 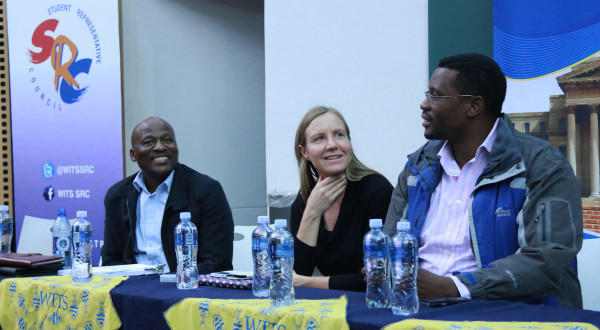 Chief electoral officer Jabu Mashinini stopped the duo and threatened that if they continued to campaign, the PYA would be disqualified from the elections.

“The rule says only students can campaign. This is Wits University, don’t campaign for them. They cannot approach students. I don’t want this debate,” Mashinini shouted at the two visitors. Mashinini also said Thusi and Sisulu’s presence is seen as campaigning for the PYA, which would give the organisation an advantage in the elections.

Mashinini added: “You can’t bring people to campaign, as they will get an advantage. Only Wits students can campaign, it’s part of an election rule. I will disqualify them and this is a last warning.”

[pullquote]“The rule says only students can campaign. This is Wits University, don’t campaign for them. They cannot approach students. I don’t want this debate”[/pullquote]

Roping in Thusi and Sisulu did not bode well for the opposition organisations, who accused the PYA of using under-handed tactics by bringing influential people to campus.

A group of PYA candidates argued that anyone in a democratic country can bring anyone to campaign, as “all of the organisations have been doing dirty things”.

Rao added: “We were not doing this [buying couches] for votes. We don’t need anarchy at Wits. Anarchy will not help this university. We were told to abide by [election] rules when we joined the campaign. We need to bring integrity back to Wits.”

Democratic Alliance Student Organisation (Daso) candidate, Rebone Segopolo, also weighed in by criticising the PYA’s election move. “How do you bring Pearl Thusi? They should have brought a Wits alumnus, someone more relevant,” Segopolo said.

Last day of the elections

Today marks the last day of this year’s SRC elections. According to presiding election officer, Nosi Sosibo, the votes will be counted overnight. She also said an indication cannot be given as to which organisation is leading in the election race. “Last year was busier than this year. Last year was worse,” Sosibo gave an indication on voter turnout. The election results will be announced tomorrow.

Wits Vuvuzela, VIDEO VOX: What are Witsies voting for? August 28, 2013