Have your say. Help pick a new name for The Matrix

Students are being asked to suggest new retail outlets for The Matrix building. END_OF_DOCUMENT_TOKEN_TO_BE_REPLACED

A formal complaint has been laid against the Wits Student Representative Council president for remarks he made during the O Week welcome day. END_OF_DOCUMENT_TOKEN_TO_BE_REPLACED

By Caro Malherbe and Ray Mahlaka.

SEXUAL harassment allegations against Wits university lecturers have dented the university’s reputation. At least three academic staff members have been suspended for alleged sexual harassment and have been put on special leave, pending an inquiry.

Wits spokesperson Shirona Patel said the coverage of the sexual harassment cases in the media has cost thousands of rands in reputation damage.[pullquote align=”right”]”Reputation is everything in academia as well as the world of corporate and consumer brands”[/pullquote]

“We have adopted an open and transparent approach pertaining to this matter, without compromising the legal processes underway…However, we can facilitate the communication as much as we like, but if we do not fix the real problems in our system, these issues will recur,” Patel said.

Communication strategist Sarah Britten said that in a country where people are aware of gender based violence, institutions such as Wits should be criticising society.

“Scandals like this [sexual harassment] could scare off potential students and staff and cost Wits money in lost fees and the inability to attract the best academics. “Reputation is everything in academia as well as the world of corporate and consumer brands and this has been damaging,” Britten told Wits Vuvuzela.

Britten said that the Sunday Times article on senior drama lecturer Tsepo wa Mamatu will linger in people’s memories. “In cases like this, it’s important to create the perception of transparency and swift action. I’m not sure they have actually done this,” she said.

Word of mouth can harm the reputation of the university more than the reported stories in the media, said Britten.

Public relations consultant Chris Vick said the university has been “relatively successful” in demonstrating that it will not tolerate sexual harassment. “But the key is to maintain momentum by formulating and announcing steps, such as policies and practices, to ensure this does not happen again and to communicate these to students, in particular, in a convincing way.”

Melissa Lowrens, 2nd year BA, said she felt the scandals that were exposed this year have caused “irreparable damage to Wits’ reputation.”

Lowrens said people often tell her: “Oh, that school that was in the paper for sexual harassment.” However, Imra Schaik, 2nd year BA General, said that he remains a proud Witsie even after the scandals. “My friends who are at UJ [University of Johannesburg] still think I’m a boss for getting into Wits.” 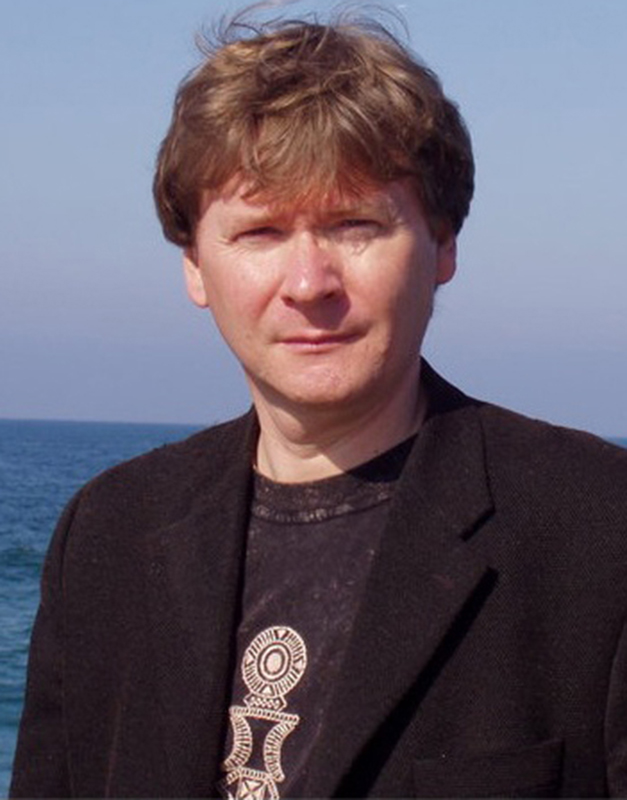