Restaurant owner says the business was not viable.

END_OF_DOCUMENT_TOKEN_TO_BE_REPLACED 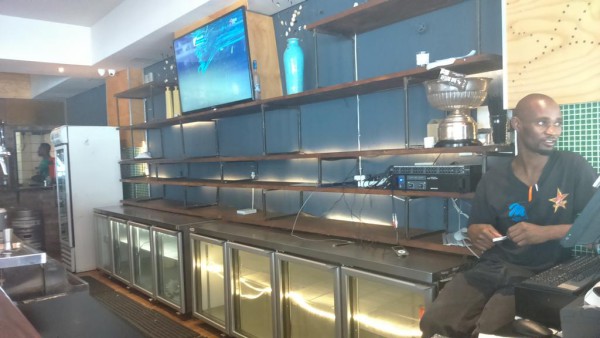