Wits Daso ‘will definitely be visible this year’

After claims of being invisible and not being able openly involved in student politics, the Wits Daso (Democratic Alliance student organisation) is preparing to re-launch itself on campus.

“Wits Daso will definitely be visible this year. We are planning a re-launch that will hopefully attract students and bring back the trust students had in us,” said Mthethwa.

Wits Daso’s battle to dominate student politics was put to a test in 2014 when Wits Daso members ran for the 2014 SRC elections in secret under other organisations’ banners, reinforcing the claim that Wits Daso is “invisible”.

“What is happening to this organisation is that it is asking itself tough questions about how to drive internal change that is more authentic, visible and trust-worthy”

But former leader Luyolo Mphithi dismissed the claims that the organisation was invisible on campus. “I think this is a complete fabrication told by those who used guerrilla tactics to dissuade students from voting for Daso.”

“The execution of campaigns is a contributing factor also facing the removal of posters by the usual suspects which makes it seem as [if] Daso is not visible,” added Dikeledi Selowa who chaired the organisation in 2013.

The organisation was regarded as the official opposition to the ANC-led PYA (Progressive Youth Alliance) until 2011/12. Project W, a non-aligned student organisation, have now taken their place.

“What is happening to this organisation is that it is asking itself tough questions about how to drive internal change that is more authentic, visible and trust-worthy,” Mphithi said.

“This is a natural process in any organisation for it to re-think some of its strategies. I think Daso will come out of this re-engineering process much stronger  than before and ready to deliver to students,” said Mphithi.

Selowa added: “A re-launch is a formality for the structure, what Daso really needs is to let students be aware of their message,” but said a launch date has not yet been finalised.

“We need to recognise societies who believe that they can work with Daso and form an alliance with them. So we need to identify people who believe in our mission. We will have Blue Thursdays where we approach students and find out what issues they are facing. We need ideas from the very people that we serve,” said Mthethwa.

Selowa believes that “Daso needs to start fighting for the same market as the PYA and to do this it will have to come up with a new approach.” 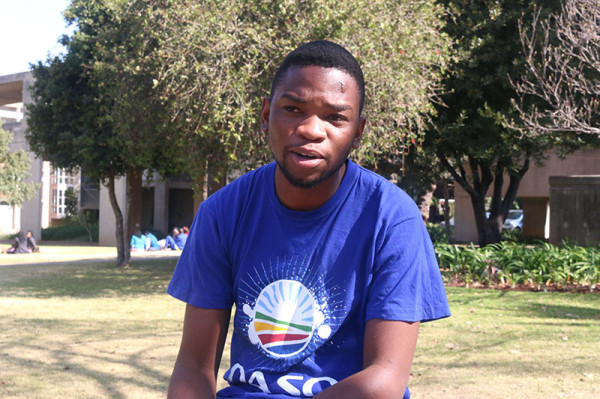 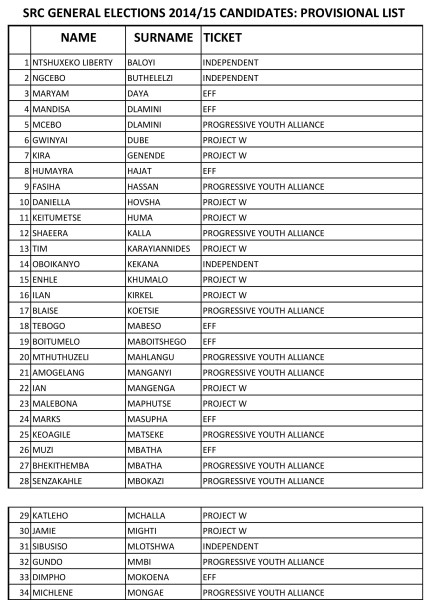 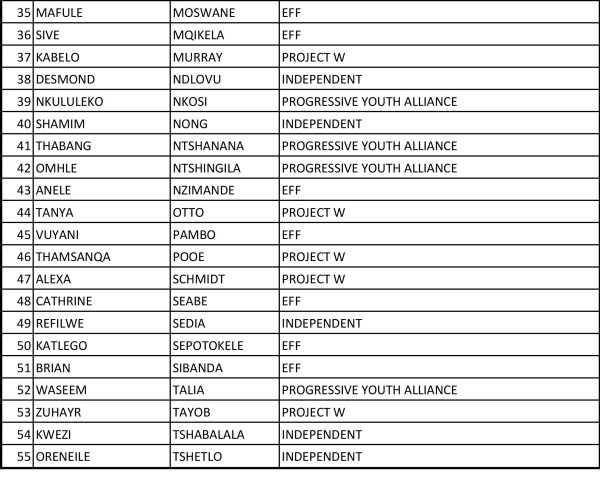