… Or not to publish

A photo of what is called a die-in at the silent protest held at Wits on August 17 was featured on the front page of the Wits Vuvuzela. As in every newsroom, the right to publish the picture or not was fiercely debated. Two of our journalists, Candice Wagener, who took the photo, and Tebogo Tshwane, who also covered the protest, state their opposing views on the decision.

END_OF_DOCUMENT_TOKEN_TO_BE_REPLACED

The Drama For Life academic programme at Wits brings art activism to the #SilentProtest.

END_OF_DOCUMENT_TOKEN_TO_BE_REPLACED 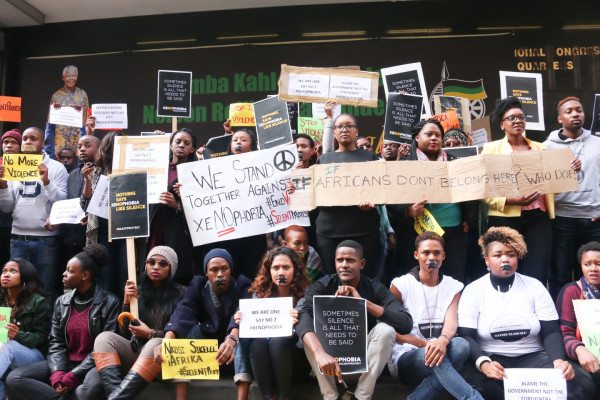 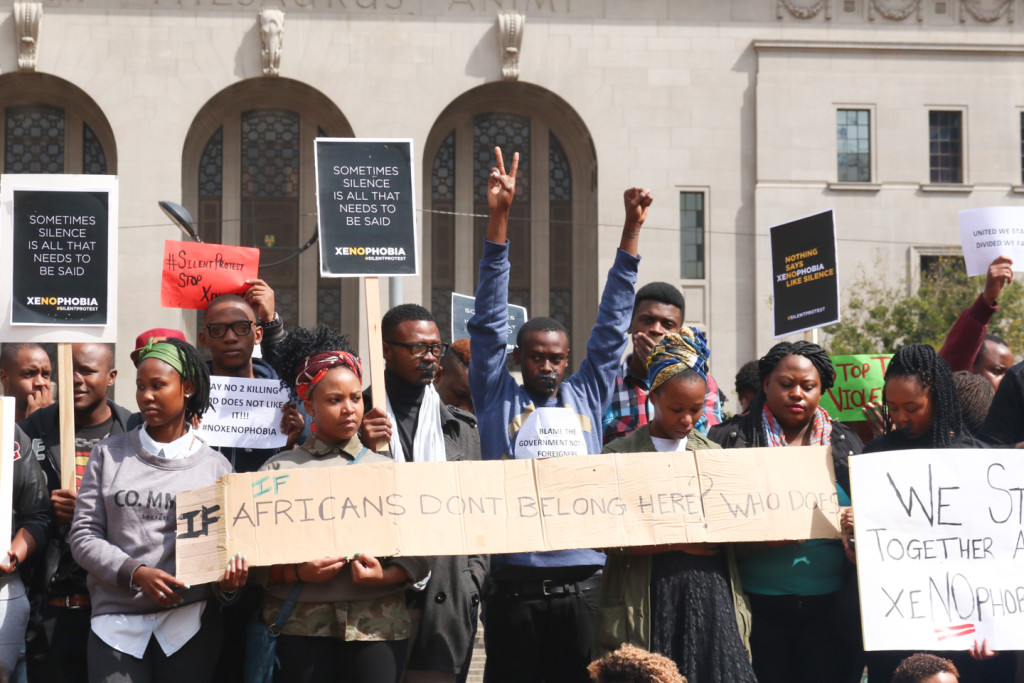 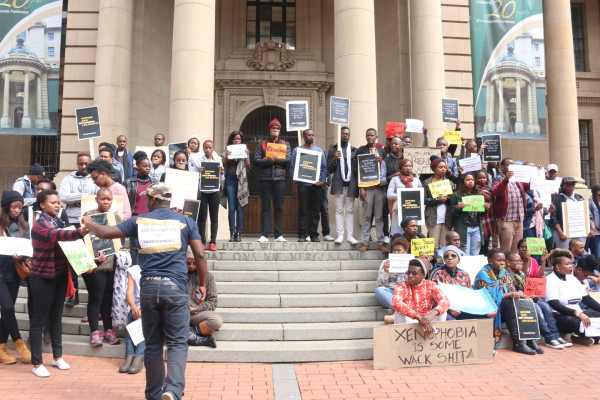