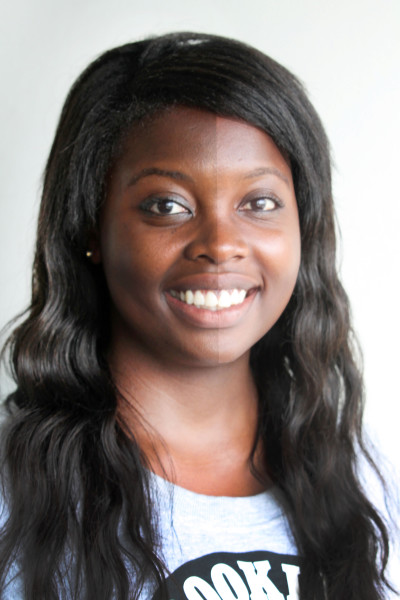 SLICE OF LIFE: Still in the dark about beauty 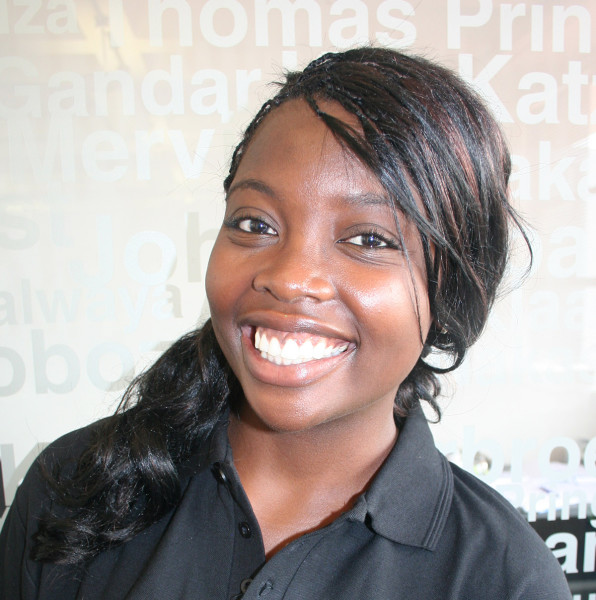 WHO is this Lupita Nyong’o? Telling the world that it’s okay to be a dark-skinned girl?

How dare she stand there courageously, in her bold colours, night shade, firm in her conviction that dark-skinned girls are, in fact, beautiful?

Seriously Lupita, this is not the time for a colour revolution. The world has not accepted me yet. Until you came along, with your “revolution” glowing brightly from your dark skin, my life was going on as it should have. I’ve finally finished my degree, soon I will have a job and I will be able to afford all my planned bleaching treatments.

The dream was within reach, but no. Thanks to you and your bold blackness the world has supposedly decided that I belong here, at every turn people are holding mirrors up to me and saying “we see you, you are something to look at now”.

Now I’ll never be able to bleach myself because the whole world is watching and my simple explanation of “I just want to be lighter” will never be an acceptable reason for ridding myself of my burdensome, melanin-induced shade.You meant well, I know you did. None of this is your fault but look what you’ve done. What your personal victory has inadvertently done to me.

[pullquote] at every turn people are holding mirrors up to me and saying “we see you, you are something to look at now”.[/pullquote]

I wanted to be noticed. I wanted my beauty to be acknowledged, not fetishised. I didn’t want to be put on a global pedestal that I will never actually be on.  Now  the world not only sees me, it has me under a microscope and God forbid I find myself even half a shade lighter before that bleaching appointment.

While I admire your bold blackness, I don’t appreciate it.Because you have unwittingly drawn me into “the struggle”. You’ve made me one with all the other dark-skinned girls. Now I will never be able to represent myself without representing a whole.When I mention skin lightening the world will look at me and ask “Have you seen Lupita Nyong’o?”

Yes, I have but let’s face facts, I am NOT Lupita Nyong’o.

Where was Lupita Nyong’o when the makeup artist religiously caked my face with a foundation three shades lighter than I was because she “didn’t have make up for dark people”? Where was Lupita when the production assistant at work would whisk me away into the bathroom before we went live to try and “fix me” since the makeup artist was too busy perfecting the lighter skinned presenters’ makeup.

Lupita Nyong’o’s win is not a win for all of us. We haven’t won, we are not simply beautiful yet. We are exoticised, we are sold to the world as “black beauties”, we are fetishised. We are the boxes that need to be ticked, our compliments are an over compensation for the years of disregard.

[pullquote align=”right”]Yes, I have but let’s face facts, I am NOT Lupita Nyong’o.[/pullquote]

I went from hearing “I have no makeup for dark people” to “I love doing make up on your flawless skin, your almond eyes are great to work on”.When will dark girls be more than “pretty for a dark skinned girl”?

What happens if I never make it to the big Hollywood lights, cameras flashing and ebony skin reflecting the afterglow of success. I may never make it. Lupita did, I haven’t.

We “made it” and, until then, I’m not ready to liquidate my “bleaching fund” just yet.