SLICE OF LIFE: Does it always have to be about sex? 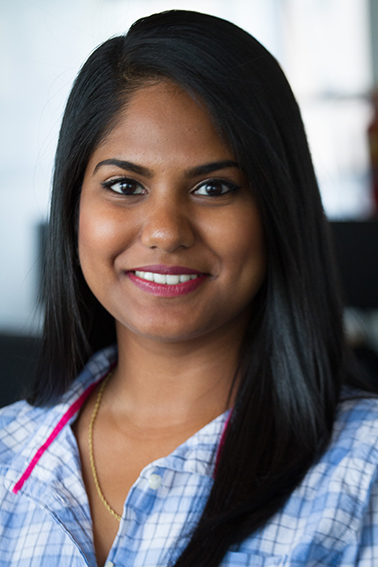 It seems to me that for most young couples today, sex has become an integral part of relationships.

Although I believe it is entirely up to each individual as to when they start having sex, the general trend has certainly picked up in recent years, leaving our generation with the attitude that it is a relationship norm or requirement.

I beg to differ. I only discovered the general view of most students on campus when a friend assumed I had been sleeping with my boyfriend of four years. Dumbfounded by her assumption I sat and gave the notion serious thought. ‘Did they not see me as normal’ and ‘how can people just assume that’ were the questions that raced through my mind.

I wondered why girls complained endlessly about their ‘bae’ not being romantic or thoughtful enough, when they were all too excited to respond to his ‘booty call’.

On the flip side however, I find it is not only guys who centre their relationships around sex, but girls too.

Although, in some instances, it may be peer pressure or the need to feel desired that may push one to have sex, I feel it is directed more at a lack of self-respect or ignorance.

Sex is certainly not a need. As educated people, we have the ability to empower ourselves by whatever means necessary.

No matter your gender, whether your partner threatens to leave or pulls the ‘do it to show me you love me’ line, leave. Leave with your dignity still intact and your morale a little stronger.

After all, if you are the kind of lady who expects your husband to be pure enough for you, you do not want to be walking into that relationship with a hideous reputation or trail of ‘baby daddies’.

For those who are mature enough to maintain relationships which exclude the ‘sexual requirement’, there are so many perks of being young and in love. It is the time to enjoy the sillier side of life with your partner.

When I was 18, holding his hand, hanging out with friends together, sneaking into his lectures and waking up to his texts every morning was what made it exciting.

Our generation needs to re-discover what it is like to be embarrassed over being called out in his lecture and being teased by friends instead of falling pregnant after a drunken hook-up.

The idea of sex bogs me down with seriousness. Call me old-fashioned, but yes, it does carry a sacred value and level of intimacy I can wait for. Let it be something special you experience, one day with the most important one.

Despite all the aspiring Christian Grey’s or Anastasia Steele’s out there, who believe they are in their sexual prime, I assure you, there will be enough time for handcuffs and rose petals in between the sheets.

It is completely normal for young couples to be in relationships without sex. It is possible to be together where the other is not ‘getting it someplace else’ just because the two of you are not sleeping together.

This is the time to make memories. To go on road trips with friends, join campus societies and hike a mountain or invent something crazy. After all, Facebook was invented by a group of university students.

Make the real moments matter and just imagine what a legend you will be at graduation!