Students to climb a mountain for children’s smiles

Members of the Wits Students’ Surgical Society will once again be participating in the Kilimanjaro Challenge for the Smile Foundation to give children with facial abnormalities corrective facial surgery. END_OF_DOCUMENT_TOKEN_TO_BE_REPLACED 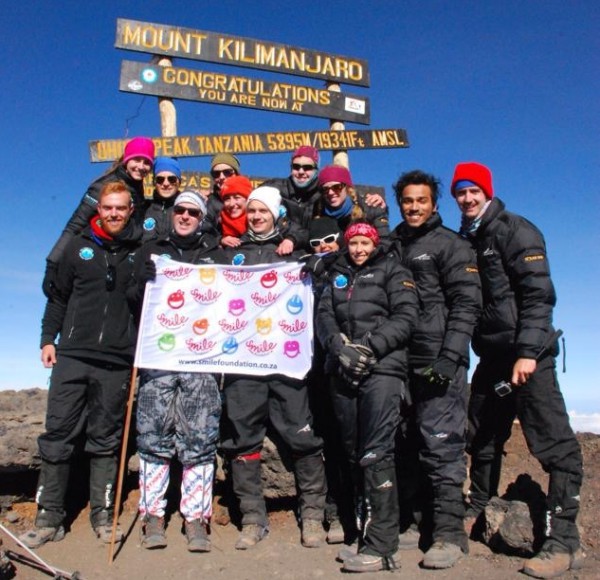