Covid-19’s lockdown regulations have deprived students of spaces that provide them with a sense of community. END_OF_DOCUMENT_TOKEN_TO_BE_REPLACED

Life Esidemeni tragedy at the centre of art and essay competition hosted by WSBS ahead of big faculty symposium.

END_OF_DOCUMENT_TOKEN_TO_BE_REPLACED 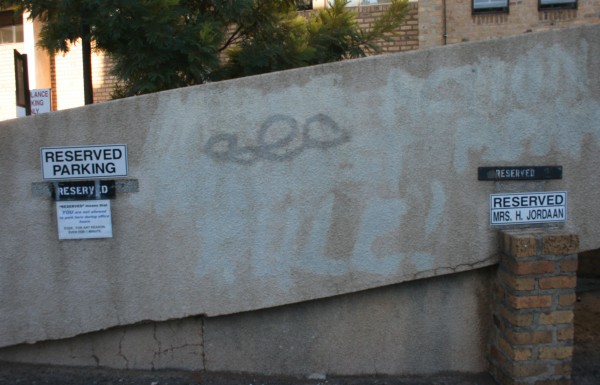 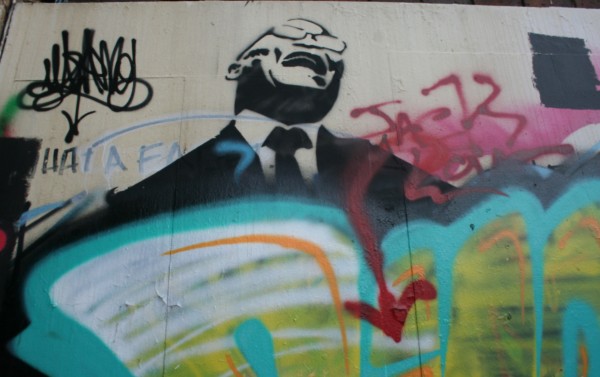