VIDEO VOX: What are Witsies voting for?

By Mia Swart and Pheladi Sethusa

SRC elections officially began yesterday. A steady stream of students entered the tents set up on Main campus throughout the day. It was a different story at Education campus. Wits Vuvuzela went out in search of potential voters to find out what they were looking for from the new leadership they would help to elect. 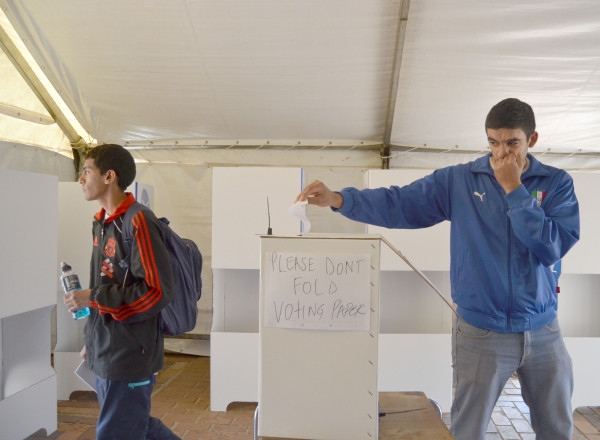