If this Storify does not load automatically,  please click here.

STORIFY: Rhodents take it to the streets

Witsies woke up to front page news on Sunday March 3 about accusations of sexual harassment against a senior lecturer, barely three weeks after the university marched against sexual violence.

Senior Wits lecturer accused of being sexual predator – Times LIVETen former students have alleged that Tsepo wa Mamatu, 33, deputy head of dramatic arts, sexually assaulted and violated them during rehe…
Are you a rapist, my brilliant friend? – The Star | IOL.co.zaRelated Stories Yesterday I woke up to a horror story. In fact, I am still in emotional wilderness as I type this column. I even feel gui…
Report sex pests: WitsACTION against university sexual harassers can only be taken when victims report the cases to authorities, warns the Careers Counselling …
Professor asked students for sexKatlego* perches on a wall outside the Cullen Library, an old Nokia in her hand. She shields the screen against the sun, so that the mess…
Tiptoeing Around Sexual Harassment Will Get You Nowhere, Wits.Image Credit: "Queerrell: A Voice Against Gender Violence" Dear Wits, I was initially excited to hear that you released a public statemen…

A female Wits student was lucky to have escaped unscathed after being attacked by a fellow student and his accomplice on Monday September 3. To add insult to injury the student, Boitumelo Moeketsi alleges that a Hillbrow police officer told the suspect that he should have proposed to her ‘the right way,’ while she was in the same room with them.

Update (September 7 2012): Michael Mahada, Campus Control investigations manager, said: “the involvement of this young man is disappointing as its shows that some of our students might have been involved in the previous muggings on campus.” The student will face disciplinary charges from the university after his release from prison. 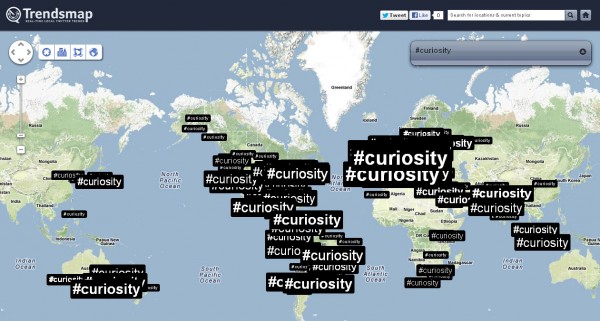 The artwork depicting president Jacob Zuma with his penis exposed has caused quite a stir this past weekend. Here’s a round-up of the controversy.

You ANC nothing yet

Renowned satirist Pieter-Dirk Uys delivered a public lecture titled, You ANC nothing yet – on the road to Mangaung, at the Great Hall recently.

[View the story “You ANC nothing yet” on Storify]. 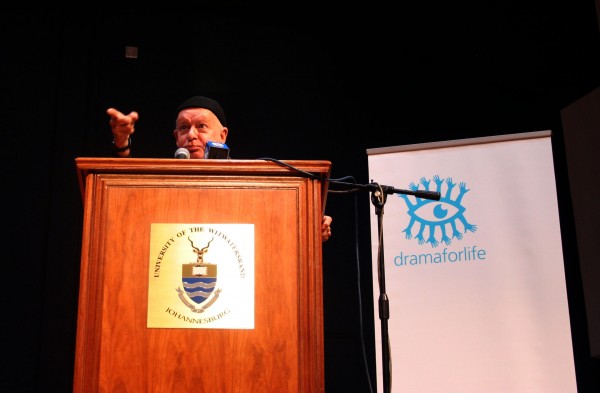