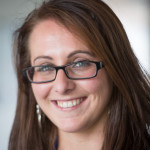 SCIENCE INSIDE: The science and psychology of protest action and the platinum strikes

During the first 90 days of 2014, South Africa experienced nearly 3000 protest actions, more than 30 a day, involving nearly one million people.

Protests and strike action are characteristic of a democratic South Africa, for better or for worse. In this show we look at the facts around protests in SA, and we look at the role of crowd psychology. And in light of recent unrest in the platinum belt, we look at platinum as a commodity. 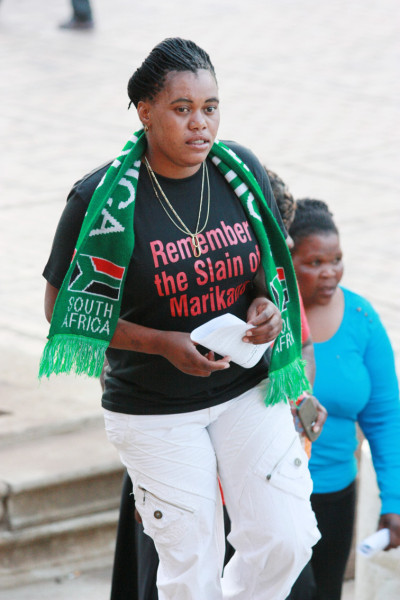 IN THE Wits Vuvuzela newsroom, for whatever reason, there is a collective sigh from the journalists when the sounds of hundreds of marchers begin their chanting near Mary Fitzgerald Square.

When there is strike in Johannesburg, I can almost guarantee you a journalist will know about it.

As someone who may not have such tentative ears, you might think to yourself, “Oh what? Another strike today?” Before you simply move on and forget about it.

How is it that we as South Africans are so used to the idea that striking is normal? I think, most importantly, we as a nation are becoming very nonchalant about the seriousness of the reasons people protest. We dismiss it, thinking that the strike will never go beyond affecting our traffic route.

But more and more, strike season is becoming strike year. According to Wikipedia, South Africa has one of the highest rates of public protest in the world. If you look back over 2012, we have seen some of the most violent protests in our democratic history. Who could forget the Marikana strike? And, in the Western Cape alone, 179 violent strikes were reported last year. I dread to think of the amount of service delivery strikes that occurred in Gauteng over the same period.

Is it your problem if farm workers down in the Western Cape are paid R69 a day? And should you care if a small township in the middle of who-knows-where has any public toilets? What about youth wage subsidies? What about our own Wits lecturers and staff protesting about low wages?

But, suddenly, it is your problem when you have to pay e-tolls.

Stop and think for a minute. Why are people so angry that they have to take to the streets on a regular basis to have their demands heard? I want you to ask yourself, “how many stories have I heard about strikes and how many of them have been resolved?”

The way things are going, striking is only going to get worse. So maybe it’s time we stopped and listened to the anger in those chants and realised that these protests affect more than just the people willing to stand up. It affects all South Africans in one way or another.