The covid-19 pandemic has completely flipped the once-vibrant student culture of universities on its head, impacting students’ social lives and identities in various ways. END_OF_DOCUMENT_TOKEN_TO_BE_REPLACED

END_OF_DOCUMENT_TOKEN_TO_BE_REPLACED 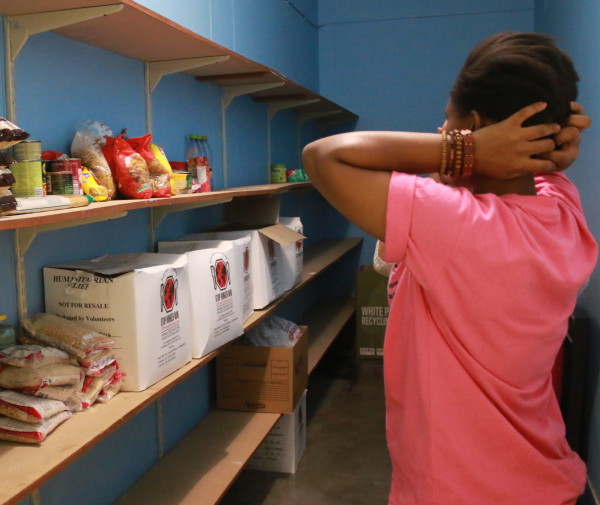