The Counselling and Careers Development Unit (CCDU) has opened up discussions around gender-based violence in an attempt to create a safe space for victims.

END_OF_DOCUMENT_TOKEN_TO_BE_REPLACED 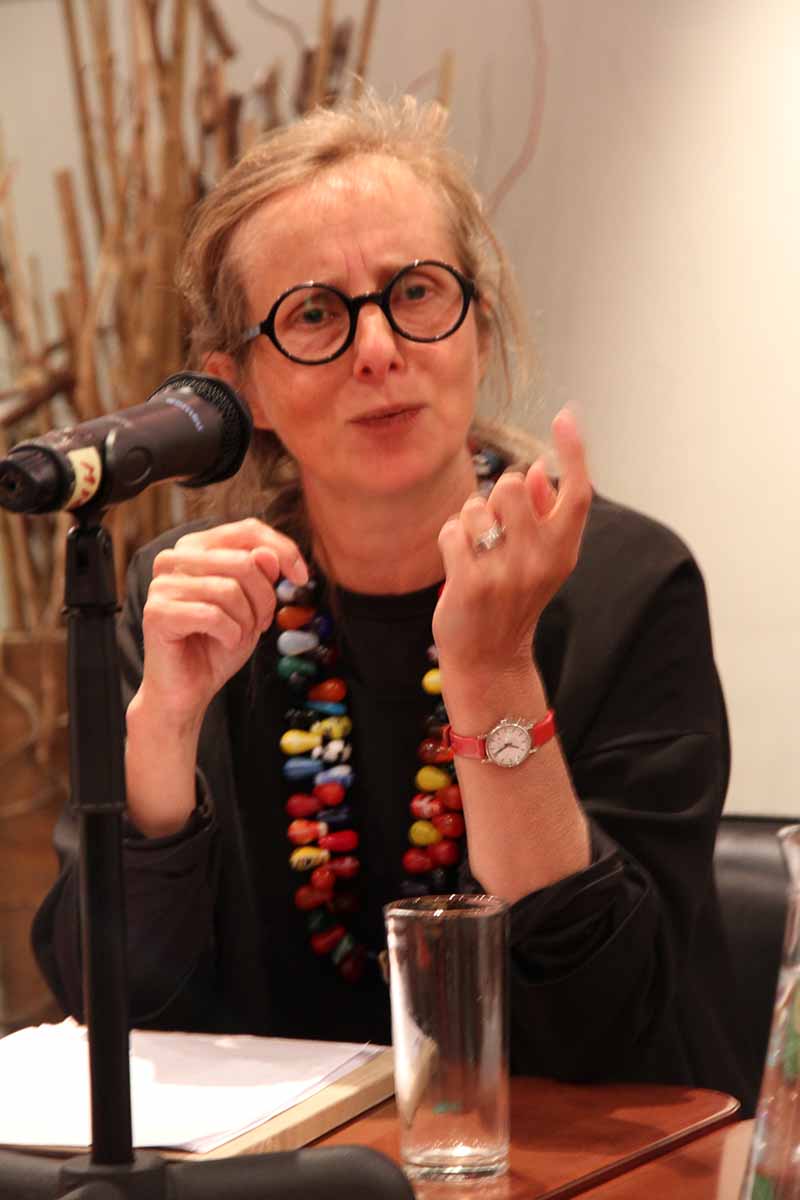