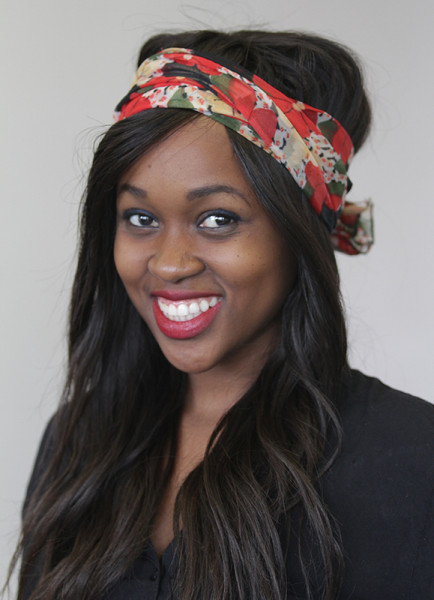 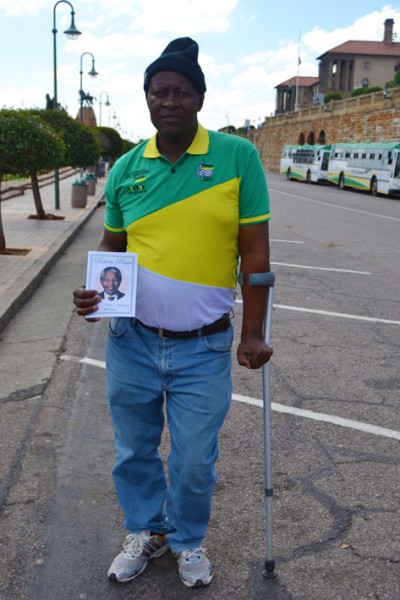 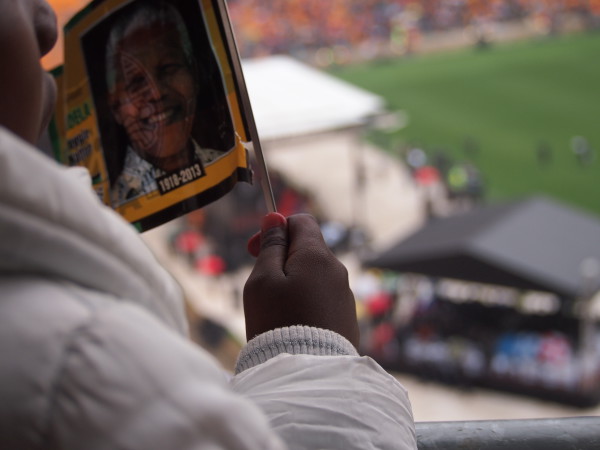 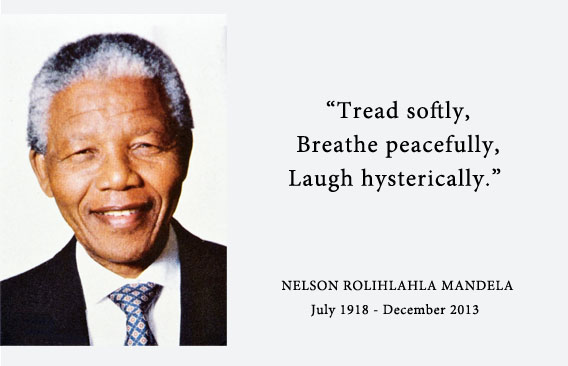 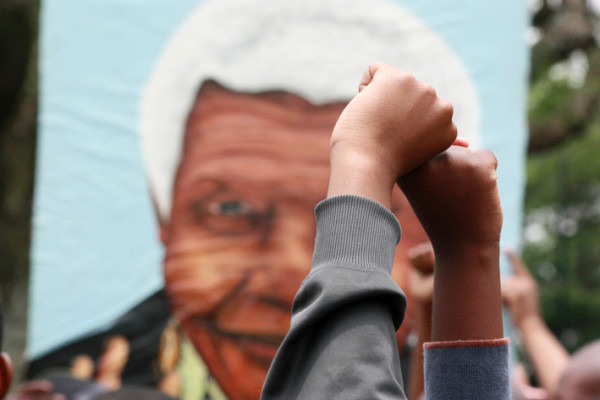 Witsies gathered at the Great Hall today to pay their final respects to former president and father of the nation Nelson Mandela. Watch as they speak about the meaning of Mandela to each of them.