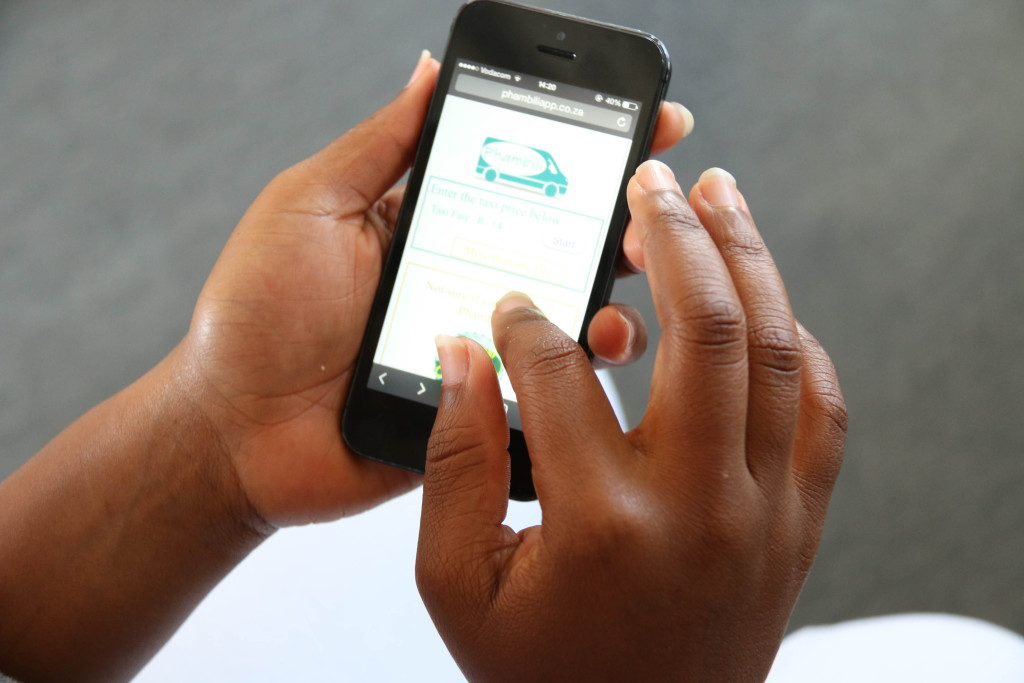 A confrontation outside the Station street entrance of Wits University almost turned violent this evening after a man driving a private car collided with a minibus taxi.

A heated argument ensued when the taxi driver demanded the man pay him R600 for the damages to his vehicle.

[pullquote align=”right”]One driver sarcastically asked one of the female passengers why “she chose this dirty dog as a boyfriend when there were men like him around”. [/pullquote]

When the driver of the private vehicle seemed to resist, he was quickly surrounded by a group of other taxi drivers who jeered him, hurling insults at the man and the two female passengers with him, calling the man a “foreigner’ who “thought he was tough guy”.

This journalist was also accosted by the taxi drivers for taking photographs of the argument, and subsequently forced to delete the photographs, the taxi drivers saying “you haven’t asked us to take pictures. You want to go there to your newspaper and write lies”.

One driver sarcastically asked one of the female passengers why “she chose this dirty dog as a boyfriend when there were men like him around”. She replied that he wasn’t her boyfriend, that they were colleagues from varsity. The woman then tried to explain, in isiZulu on behalf of the driver, that he was willing to pay the money and only had to go withdrawn it from an ATM.

The taxi driver in front of her then grabbed her by the shoulders and told her that she must stay in the car and not try to run away. Visibly shaken, the woman went to the car and returned with six crisp R100 notes, which she handed over to the driver of the taxi.

Refusing to give his name, the driver of the taxi told Wits Vuvuzela that he was exiting the petrol station opposite the Station street boom gates when his front bumper was hit by a blue hatchback.

He said the R600 would cover the cost of damages without having to involve the police.