Driven to defy disability in sport

Defining the norm with women, disability and sport.

END_OF_DOCUMENT_TOKEN_TO_BE_REPLACED 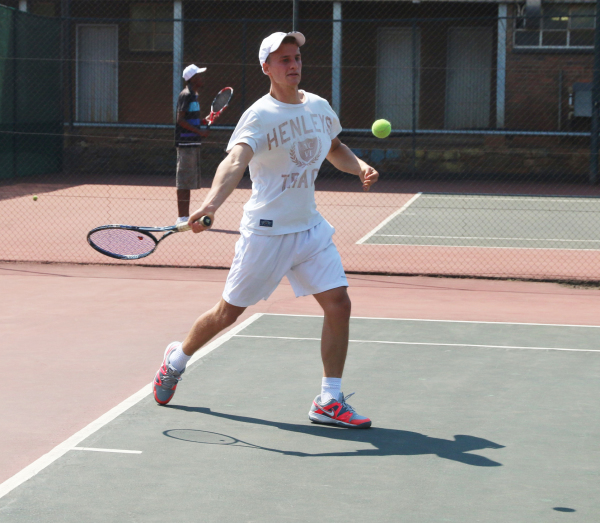