The truth about two-minute Noodles

Instant noodles are a popular meal enjoyed around the world. But while many consume them regularly, most are not aware of what goes into their favourite cheap eat. 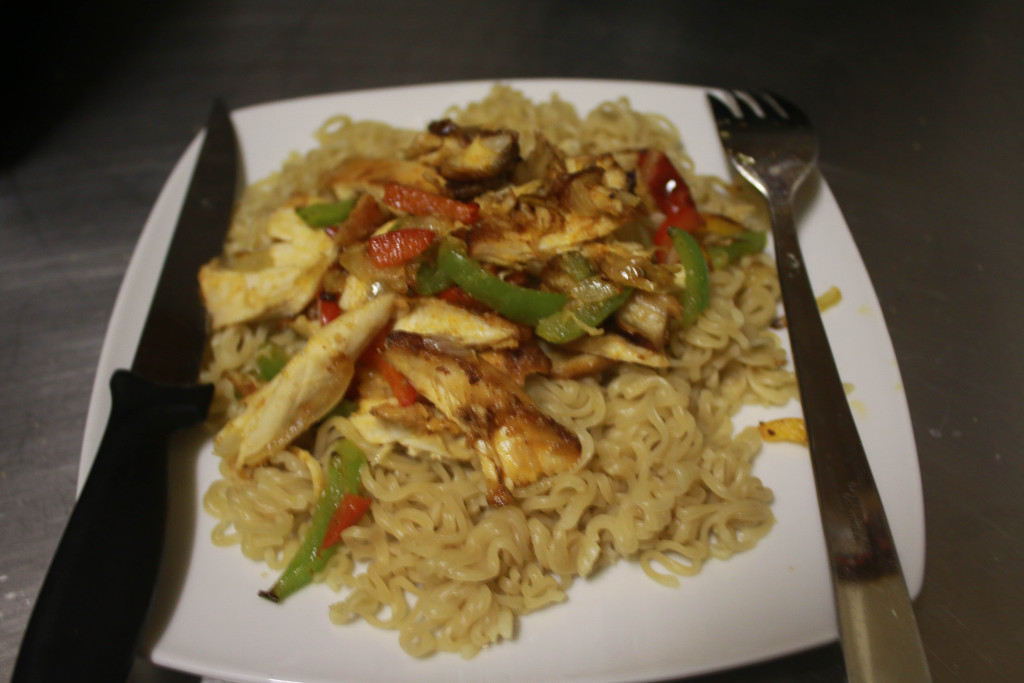 Instant noodles, everybody loves them. They’re cheap and super easy to make.

“Every bowl of instant noodles we consume is high in carbohydrates, sodium and other food additives”

But while instant noodles can satisfy your hunger and are great for your budget, there are some important facts that you should know about this popular food.

Every bowl of instant noodles we consume is high in carbohydrates, sodium and other food additives that aren’t good for your body. This is according to a study, published in 2014 by The Journal of Nutrition based on data from the Korean National Health and Nutrition Examination Survey from 2007-2009.

Using the surveys data, researchers examined the diets of a total of 10,711 adults between the ages of 19-64. The survey showed that consumption of instant noodles two or more times a week was associated with a higher occurrence of metabolic syndrome in women.

Instant noodles and the flavouring soup base in each packet contain high amounts of monosodium glutamate (MSG). Which is the flavour enhancer that makes your beef flavours taste “beefier”. But as tasty as that may be, MSG consumption has been linked to other diseases such as cancer.

Aside from containing substances which can pose some risks to your health, instant noodles are also low in nutritional value. No to mention that they contain substances that reduce the body’s nutrient absorption ability and have a negative effect in the digestion process.

But In case you’re still not sure about how bad instant noodles are for you, TEDxManhattan published a video in 2011 that showed how our bodies digest instant noodles compared to organic noodles. In the video, the ingredient tertiary-Butylhydroquinone (TBHQ) is named as a possible reason for the differences. TBHQ is an anti-oxidant derived from petroleum that is commonly used as a preservative.

While instant noodles may not be that healthy, they certainly are cheap. The challenge I guess is balancing our budget while keeping in mind that the food we may be eating may be detrimental to your health.