Performance Studies and Dramatic Writing lecturer Makhaola Siyanda Ndebele’s two productions have been nominated for a score of awards at the Naledi Theatre Awards.   END_OF_DOCUMENT_TOKEN_TO_BE_REPLACED 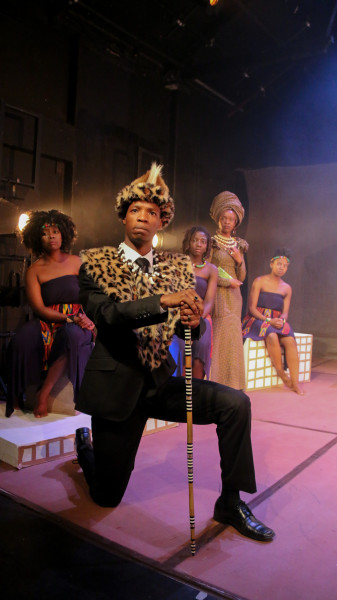 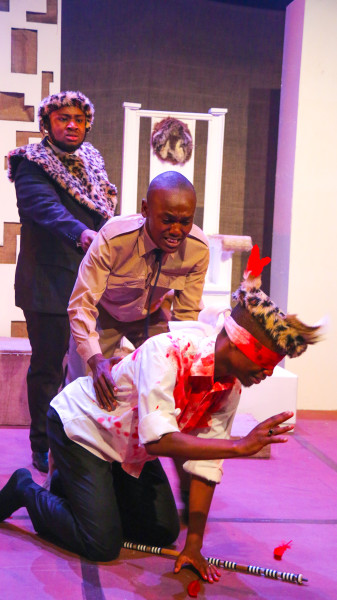 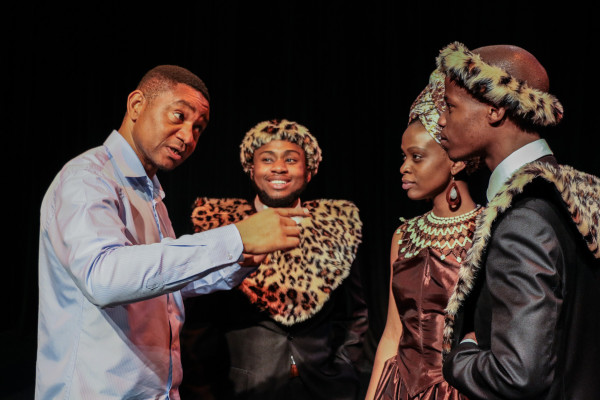 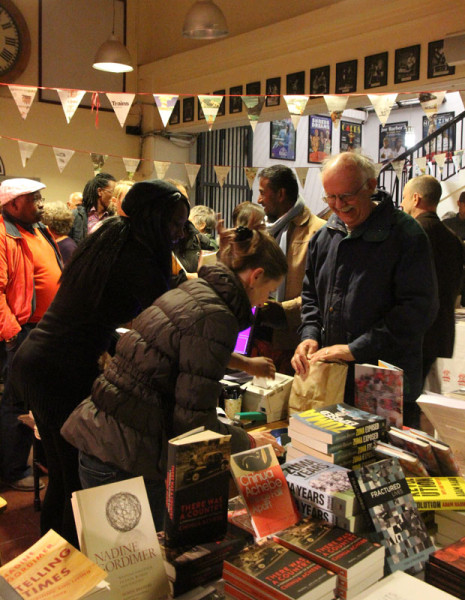 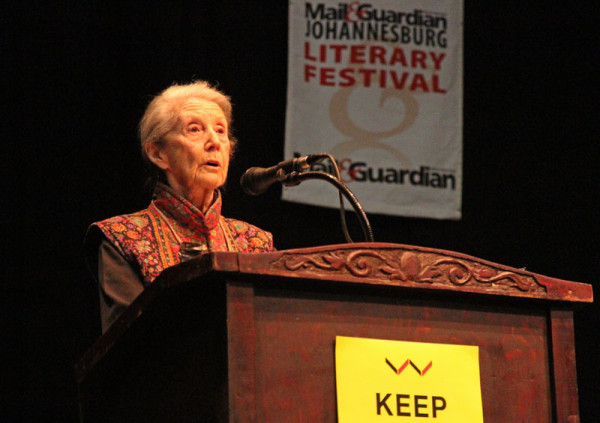 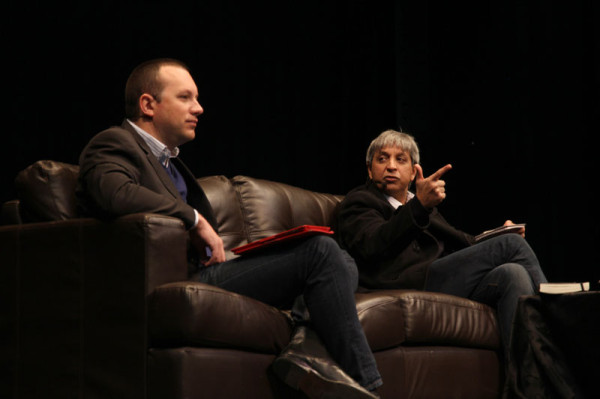