Wits alumni Busisiwe Mtshali is quickly becoming a seasoned actress in South Africa with breakout roles in the film and television industry. The BA Honours in Dramatic Arts graduate is the star of the SABC1 comedy series Thandeka’s Diary and has worked on TV productions such as The Road and Mshika Shika among many others. She drew the attention of international audiences when she featured in award winning film Thina Sobabili. 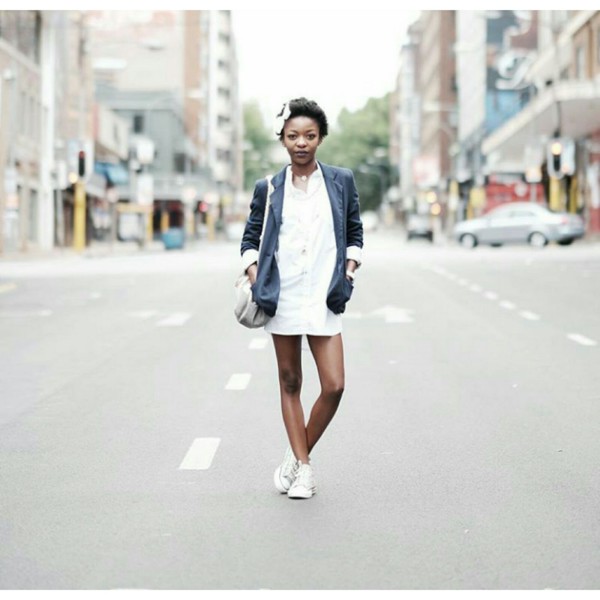 END_OF_DOCUMENT_TOKEN_TO_BE_REPLACED

Movie review: Thina Sobabili: The two of us

Believe the hype.Thina Sobabili is everything you hoped it would be.

Set in Sandton extension one otherwise known as Alex, Thina sobabili is the gripping story of two siblings Thulas and Zanele who are facing life ekasi and the socio economic problems that come with it.

Thulas is the increasingly possessive and over protective brother of Zanele who finds herself a sugar daddy in the hope of breaking out of ekasi. Theirs is a simple story that depicts the realities of some (possibly many) young South Africans today.

Director, Ernest Nkosi has managed to show case townships in a way that is realistic.

Thina Sobabili is an independent film that has a small but strong cast. Leading man, Emmanuel Nkosinathi Gweva makes his brilliant debut along side Busisiwe Mtshali who has been on a few productions including SABC1 sitcom Thandeka’s Diary. 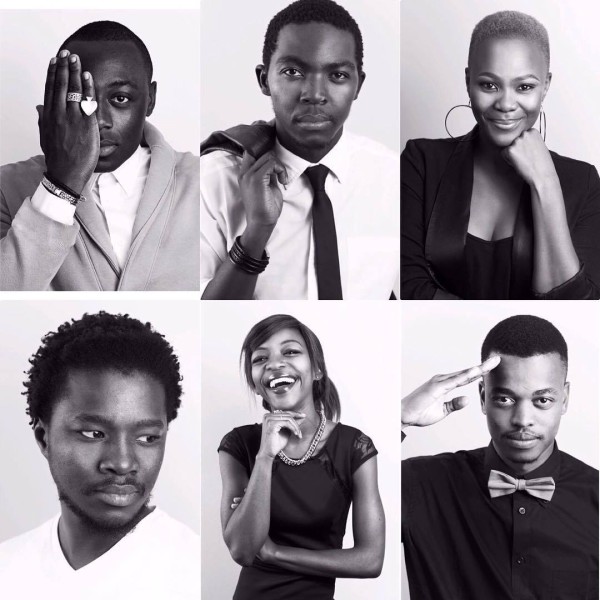 Unlike other South African movies, which often seem to exaggerate, mock or marvel at township conditions and the kasi lifestyle. Director, Ernest Nkosi has managed to show case townships in a way that is realistic. Without adding or taking anything away he makes Alex seem normal, like it is for Thulas, Zanele and some of the viewers.

Abuse is one of the main themes of the movie. Mosibudi Pheeha who is the writer of the movie is not superficial in how she addressed abuse. She goes beyond the violence and gives us a glimpse into the psyche of both perpetrator and victim.  The movie also does well in showing the legacy of abuse, how is creates a vicious cycle of perpetrators and victims who often share deep bonds.

Apart from a few visual bloopers Thina Sobabili is impressive. The story line is authentic and unpredictable. This makes it a very good movie which gets a vuvu 4/5.