“Wits is not a safe community,” first-year students told.

END_OF_DOCUMENT_TOKEN_TO_BE_REPLACED 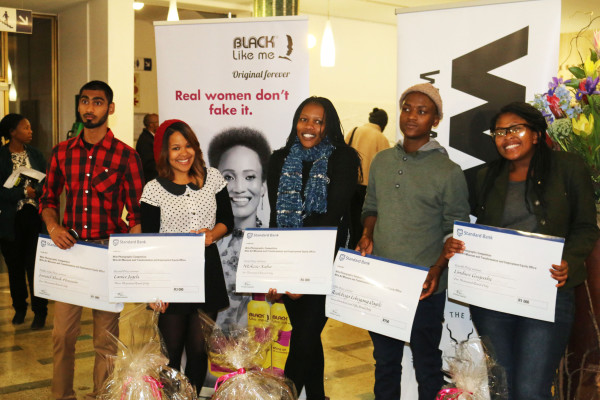