END_OF_DOCUMENT_TOKEN_TO_BE_REPLACED

The 2021/22 Wits student representative council (SRC) candidates elected amid complaints raised about a glitch in the voting system. END_OF_DOCUMENT_TOKEN_TO_BE_REPLACED

END_OF_DOCUMENT_TOKEN_TO_BE_REPLACED

Late registration is the hot topic among students after Unisa extended its assignment deadline for the second time. END_OF_DOCUMENT_TOKEN_TO_BE_REPLACED

SLICE: Mind your own lockdown business!

It is time to stop pointing the finger at what everyone else is doing during lockdown that is not to your personal satisfaction.

END_OF_DOCUMENT_TOKEN_TO_BE_REPLACED

COVID19: You still have to pay rent, tenants told

“My income is highly dependent on the amount of tips I get. Since I am not an essential worker I have not been working for almost 20 days to date.”

END_OF_DOCUMENT_TOKEN_TO_BE_REPLACED

Twitter accounts against gender-based violence tread a thin line between crime and the law.

END_OF_DOCUMENT_TOKEN_TO_BE_REPLACED

Rhodes University has shut down all academic activities for two days following the death of a student.  END_OF_DOCUMENT_TOKEN_TO_BE_REPLACED

Social media and the fantasised self

Social media, through our acting out of the ‘fantasized self’, helps us suspend our immediate reality in order to escape our urgent existential crises.

END_OF_DOCUMENT_TOKEN_TO_BE_REPLACED 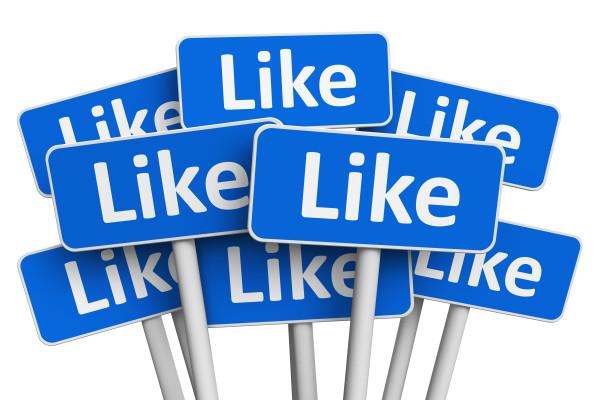 Tweets a power tool for journos

Reporting journalism conference. Twitter, if used properly, can be used as a tool to probe sources for investigative stories. According to Joseph, Twitter can be creepy because you can monitor what

people say and do without their being aware of it.

“There are conversations that are going on there [Twitter] about things that you want to know. You can actually monitor someone without them actually knowing that you are watching them. There

are useful tools which allow you to get to the heart of a subject or source.”

Garaki Fadzi, a delegate from Zimbabwe, said he was not active on Twitter until he attended a talk on its use for investigative journalism. He says he now realises how helpful Twitter is when it comes to crowd-sourcing stories.

It also keeps me secure when I’m confronting people … So I think I will benefit a lot,” he said.

A journalist from China says there is a Chinese twitter called Weibo. It works the same as

Twitter and people interact in the same way as they would here in South Africa.

You can actually monitor someone without them actually knowing that you are watching them.

Liam Lee, a delegate from Hong Kong, said he noticed South Africa and China have similar ways of using social media as an investigative tool to write stories. He used Weibo to find out what happened to people after an earthquake struck a small town in China.

“I try use my Chinese version of Twitter to find people who were living in a small town where there was an earthquake.” He thinks social media is fast and efficient because ordinary people are always posting breaking news and are at the scene when a story breaks. When the story broke about the earthquake, people using Weibo who were at the scene were very descriptive in how it all happened.

“A young, kind father replied to my request and gave me leads to phone numbers and an email so

I could contact people to tell me what happened and they described every detail for me so I appreciate it,” Lee said.

Adeonke Ogunleye, from Nigeria, thinks Twitter can have positive and negative effects on journalism. She said she has been bullied on Twitter for exposing corruption in Nigeria. Ogunleye complained about the bullying to Twitter and the harasser was suspended, only to return to social media two weeks later.

“I’m a victim of Twitter bullying because of all of my stories from the past, stories I’ve done or investigative stories I have been able to carry out and so many people have come after me on Twitter, they bully me, even fellow reporters and journalists.”

However, according to Joseph, Twitter, if used correctly, can help journalists uncover stories in a way they have never been covered before. He said in all his experience as a journalist he has never seen such a powerful tool.

“If you use Twitter properly you should never have to look for stories … If you’re doing it properly. The tools do the heavy lifting.”

He admits that Twitter on its own is not enough and conversations on Twitter need to be written and read in context so that the story is not skewed or clouded by rumours. He said using lists is also a way for users to sift through tweets.

“Twitter on its own is not enough. There is a variety of tools that you are using that you use around it. The secret source is lists where you can distil right down to subjects so what you really want is an controlled stream,” Joseph said.

Wits Vuvuzela: Increase in muggings on Wits campus and in Braamfontein, June 23, 2014