Classes resumed at the University of Johannesburg on Monday, April 20. END_OF_DOCUMENT_TOKEN_TO_BE_REPLACED 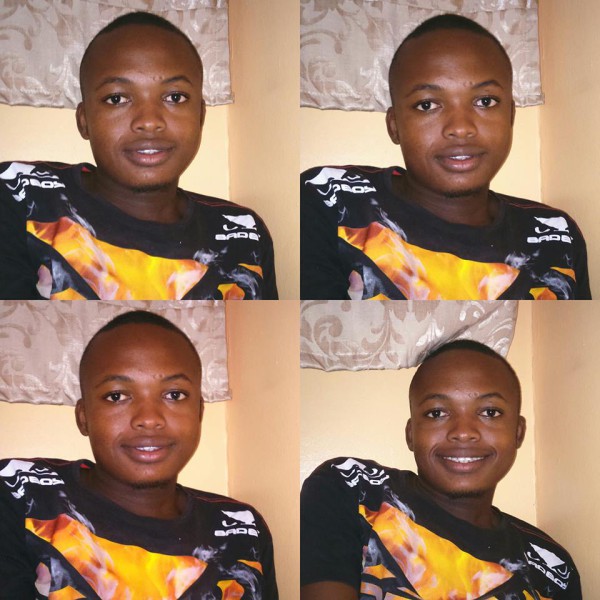 Students at the Kingsway campus of University of Johannesburg expressed their frustrations with the university management in a prayer which escalated to a protest on Thursday afternoon. END_OF_DOCUMENT_TOKEN_TO_BE_REPLACED 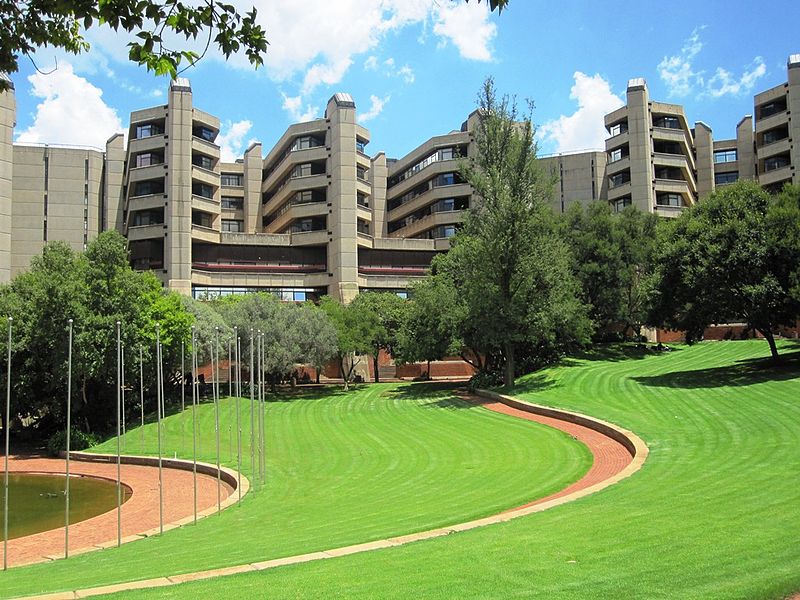