UNICEF-Wits to recruit Witsies to advocate for social justice. END_OF_DOCUMENT_TOKEN_TO_BE_REPLACED

Amnesty International Wits says the lack of sanitary products has a negative effect on the participation of women and girls in society.

END_OF_DOCUMENT_TOKEN_TO_BE_REPLACED 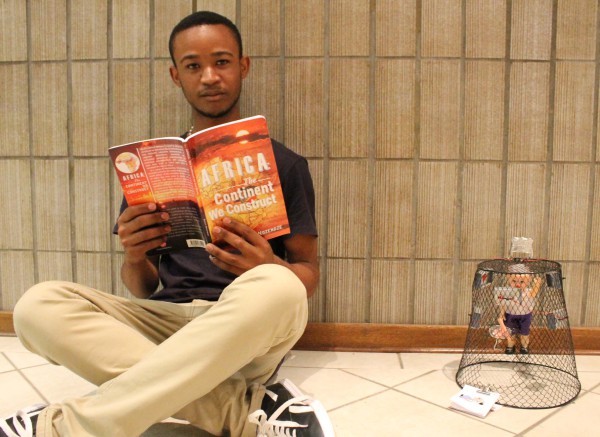