END_OF_DOCUMENT_TOKEN_TO_BE_REPLACED

The pandemic years have been anything but ‘normal’, but graduands have hope that the April 2022 graduations will provide them with the university experience they have missed.

END_OF_DOCUMENT_TOKEN_TO_BE_REPLACED

Systems of higher education appear to be designed for childless students who enter university with minimal responsibilities but for parents seeking a qualification, the obstacles are endless.

END_OF_DOCUMENT_TOKEN_TO_BE_REPLACED

A student has cleared her debt through a Mandela Day fundraiser.

END_OF_DOCUMENT_TOKEN_TO_BE_REPLACED

My new lockdown routine has given me a new-found direction.

END_OF_DOCUMENT_TOKEN_TO_BE_REPLACED 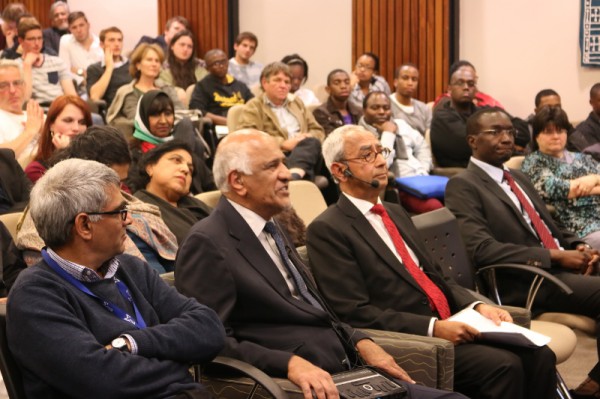