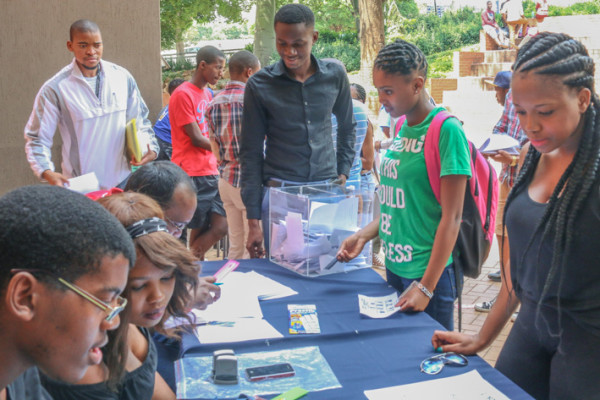 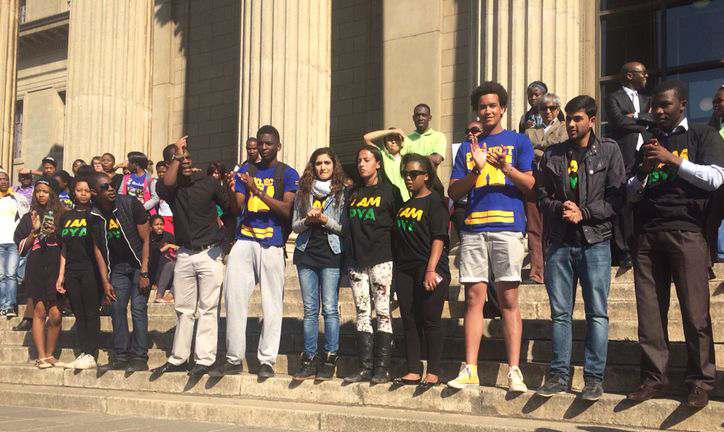 A student casts his vote during the voting period for the SRC elections this week. Voting hours were extended to allow for more students to cast their ballot for their candidates of choice. Students who voted were impressed by the campaigning of the Progressive Youth Alliance (PYA) and the Democratic Alliance Student Organisation (DASO).Campaigning tactics included posters, SMSs, door to door canvasing and other tactics.

Follow these links for more on the SRC elections

Zinhle Tshabalala – Witsies are indifferent about SRC elections
Less than 20% of Witsies generally vote in the SRC elections – and this week’s election is not expected to draw more than 23%, according to the Independent Electoral Commission (IEC).