With 50 000 walkers in the annual Walk the Talk taking place in Johannesburg tomorrow, Anazi Zote put together some survival tips for the not-so-regular walker. 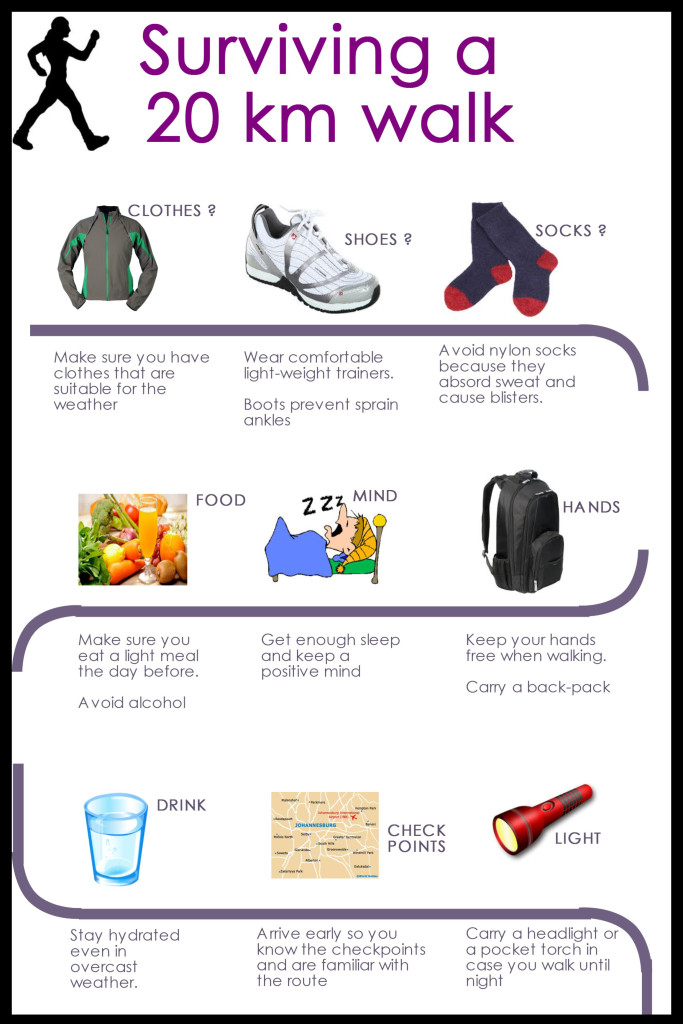 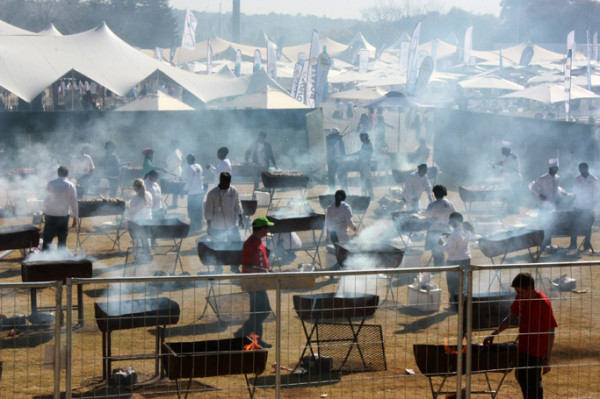 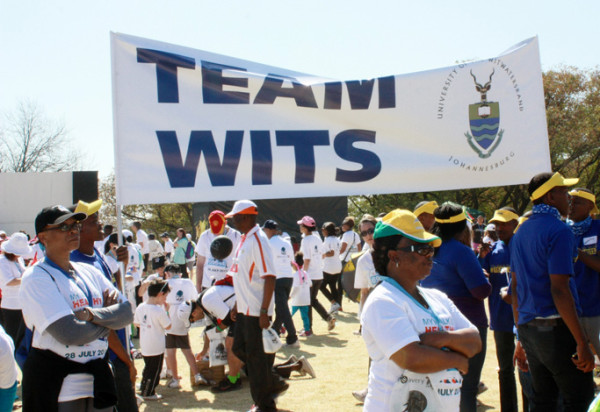