THE MOVEMENT from artistic imagery to the spoken word is the reason for the significant interest in the William Kentridge lecture series currently being held the Wits theatre in Braamfontein. 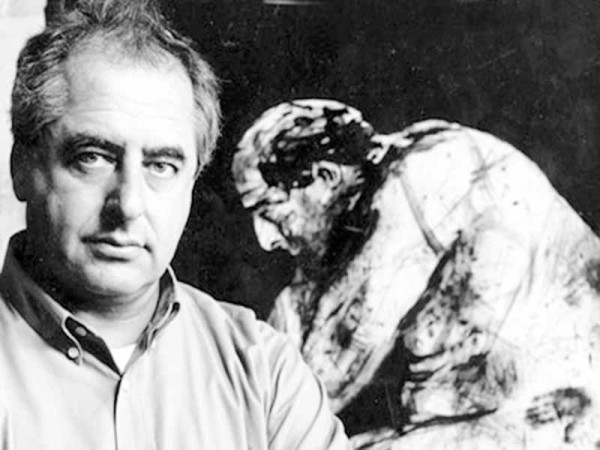 Internationally acclaimed South African artist Kentridge has been hosting a lecture series since 20 June. Tickets have been sold out every night and some famous faces were even spotted in the audience.

Wits Vuvuzela spoke to Kelly Gillespie, a senior lecturer in the department of Anthropology at Wits and one of the organisers of the lecture series.

One would not think that art would create interest in the mainstream public however from the very first evening, the Wits theatre was packed to capacity with people keen listen to one of SA’s most prolific and celebrated artists.

Gillespie added that Kentridge conducts activities in his lectures. He uses visuals and sound to break from the monotony of a lecture in order to immerse the audience in the heavy content spoken addressed in the lectures.

Gillespie said the lecture series was initially presented at Harvard University in 2012. She said that sometimes local artists tend to showcase their work abroad more often than they do locally. Kentridge is doing these lectures for the local public for free. 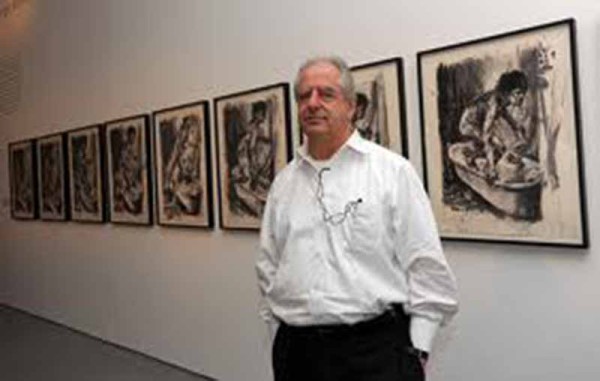 Kentridge is one of South Africa’s most celebrated artists.  Photo: Provided

Kentridge is also a Wits alumnus. He obtained a BA degree from the university where he majored in Politics and African Studies.

His work is very content-dependent which draws on his South African upbringing during the years of apartheid. Kentridge is best known for his print work and animated films.

The “Five drawing lessons by William Kentridge” is part of the Johannesburg Workshop in Theory and Criticism session on “The Life of Forms.”

The lecture series started on June 20 and will come to a close on 2 July.

Bookings are essential at www.jwtc.org.za.