The eight-day long Ashies Tournament ended with two Johannesburg clubs winning after two years of no play due to the covid-19 pandemic.   END_OF_DOCUMENT_TOKEN_TO_BE_REPLACED 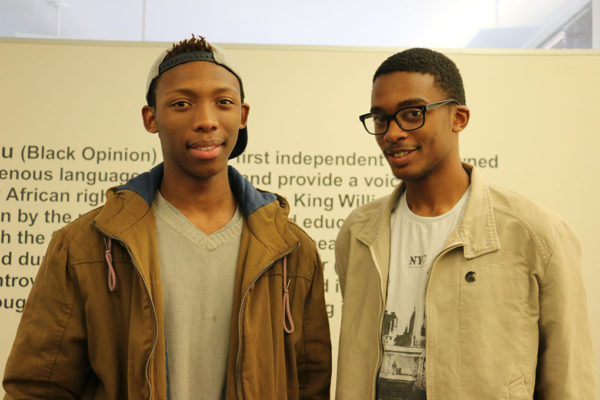