Return to campus sees students largely forgo online services that were a lifeline during the lockdown in 2020.

END_OF_DOCUMENT_TOKEN_TO_BE_REPLACED

‘Let us talk about vaginas’

THE WITS University South African Medical Student Association (SAMSA) tried to raise awareness this week among students about their sexual and reproductive health and what they can do to maintain a healthy sexual lifestyle.

END_OF_DOCUMENT_TOKEN_TO_BE_REPLACED

‘Don’t just give us condoms’

Some Wits female students would like to Campus Health to offer more services, at an affordable price.

END_OF_DOCUMENT_TOKEN_TO_BE_REPLACED

Wits University Campus Health is under serious performance pressure due to being short staffed since last year November.

END_OF_DOCUMENT_TOKEN_TO_BE_REPLACED 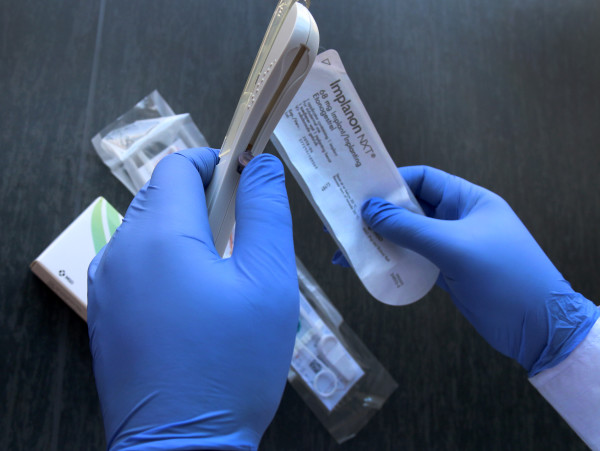 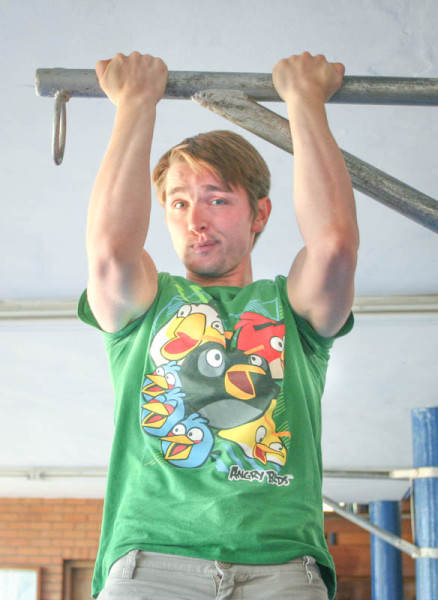