Stacey-Lee Bolon was elected unopposed as President of Convocation which represents graduates and academic staff in the affairs of the university.

END_OF_DOCUMENT_TOKEN_TO_BE_REPLACED

New students attending the annual Wits welcome day today were challenged to donate a hundred rand each to assist students who face exclusion due to a lack of funding.  The call came from Student Representative Council (SRC) president Mcebo Dlamini, as part of efforts to assist students who did not receive funding from the National Student Financial Aid Scheme (NSFAS).

“The target is to raise one million by the end of this month,” said Dlamini, who is aiming to enlist the support of ten thousand people to reach the target before the end of February.

Dlamini was addressing an audience of over 5000 people, including parents and first-year students, who had gathered on the Library Lawns for the start of the official Orientation Week programme.

“It is a sad moment for this university,” said Dlamini who was referring to the 2788 student who were not able to register at Wits due to the lack of funding. 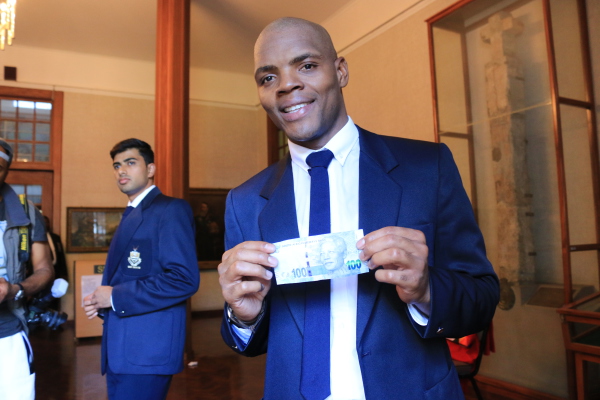 Dean of Students, Dr Pamela Dube, described the announcement as an “excellent plan” but said this was the first time the academic staff of the institution had heard of it.

“We were not aware of it but we would like people to help … this is what the SRC should be doing,” said Dube.

“The target is to raise one million by the end of this month,”

Former SRC president Shafee Verachia described the pledge as a “proactive initiation” by student leaders saying “if this pledge is a success, it will be a great success for the SRC”.

Dean of the Faculty of Humanities Professor Ruksana Osman commended Dlamini’s efforts in fundraising for the unregistered students.

Osman also said the Faculty of Humanities had pledged R1.5 million to help postgraduate students who are receiving their Bachelor of Arts honours degrees.

Dlamini confirmed the SRC will work with Wits University and Convocation to run the campaign once it gains traction and an account for the funds will be set-up by the office of the Dean of Students. 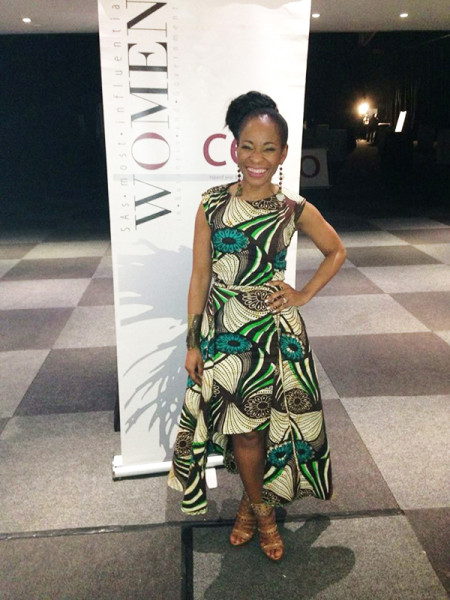 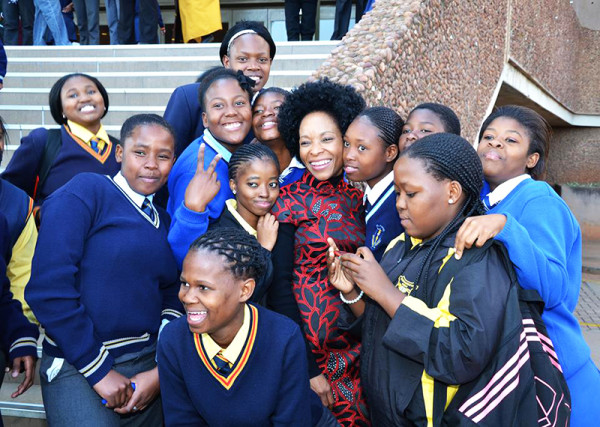