END_OF_DOCUMENT_TOKEN_TO_BE_REPLACED

Wits cricket on a winning wicket

Wits cricket team add a feather to their hat of achievements with more individual accolades for the team.

END_OF_DOCUMENT_TOKEN_TO_BE_REPLACED 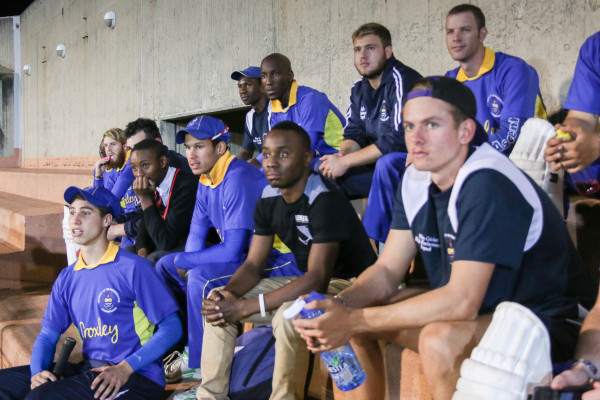 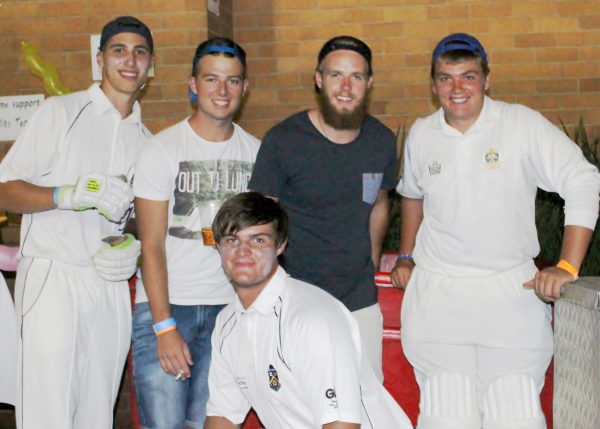 In sport, any sport, there are those who excel and those that struggle. Ferrari and Barcelona are not in the same league as Lotus and Derby County.

But then there are those that are nearly there. Those teams that are too good for the minnows, but not good enough for the big time.

In the Gauteng Club Cricket league, Wits University is one of those teams.

However, things are slowly changing for the men in blue. A new coach has been appointed, senior players have left, leaving the door open for hungry replacements, and the energy around the club has a sense of new beginnings.

There are challenges and issues that need to be addressed before Wits can return to the glory days. Depth of talent is a problem, with many of the bigger clubs like Old Eds and Glenvista attracting young players.

To address this, Wits has launched a 20/20 inter schools knockout tournament featuring some of the top schools in the city.

Marius Henn, a senior sports administrator at Wits  feels the university has not done enough to promote themselves amongst pupils and recruit cricket talent from high schools.

“We cannot compete financially with other universities in the area to attract top notch athletes; however we need to make the schools aware that we also provide sport here with top facilities.”

With the chance to play on a top class field (the International Cricket Council has hosted international matches on the Walter Milton Oval) these school boys will get to experience firsthand what Wits cricket can offer.

An invitational side will be selected at the end of the competition, which will play against the Wits first cricket side at a future date still to be determined.

WITS cricket has appointed Hancke von Rauenstein as the new first team head coach for the upcoming season. A former Free State amateur player and head coach of the Central University of Technology (CUT) in Bloemfontein, Von Rauenstein is looking forward to the challenge of cementing Wits as a top club in the league.

Von Rauenstein is under no illusion as to what the primary goal is for his new team.

“We have to gain promotion into the top division, it’s as simple as that,” he said. “With the number of players available, the facilities on offer and the way the club is run, there is no doubt that Wits should be competing in the top league.”

The previous coach, Aldo van den Berg, was not the only departure from the squad. Senior players including opening batsman Andrew Kirkland and leading leg-spinner Eddie Leie have moved on to other clubs and Wits will now have to rebuild. According to on Rauenstein this will have little effect on his approach.

“All I can do is what I know. My strategy is to help the individual achieve what he wants by creating a first-class environment at practice and on match days. A happy team is a successful team and I want all the players in both the first and second teams to feel comfortable.”

Stability breeds success in any sports team and most sides that go through a rebuilding phase struggle initially. This does not concern all-rounder Thabiso Tshabalala who views this coming season as an exciting time in Wits cricket.

“A new coach means new opportunities for players who were left behind by the old regime. There are hungry players who are eager to prove to themselves and the selectors that they deserve a place in the first team.”

Club captain Mark Waspe agrees and is optimistic that Von Rauenstein can bring Wits back to its former glory.

“We want to win trophies again and be competing in the top league. This is a rebuilding period but that does not have to be a negative. Everyone is starting from scratch again and there will be plenty of competition for places.”

With a proposed 20/20 Varsity Cup in September on the cards, all Wits players will be hoping to impress the new coach and get Wits cricket back to where it belongs.