The family of engineers has witnessed changes, from wearing blazers and carrying heavy drawing boards around campus, to (barely) wearing t-shirts and using computer-aided design.

END_OF_DOCUMENT_TOKEN_TO_BE_REPLACED 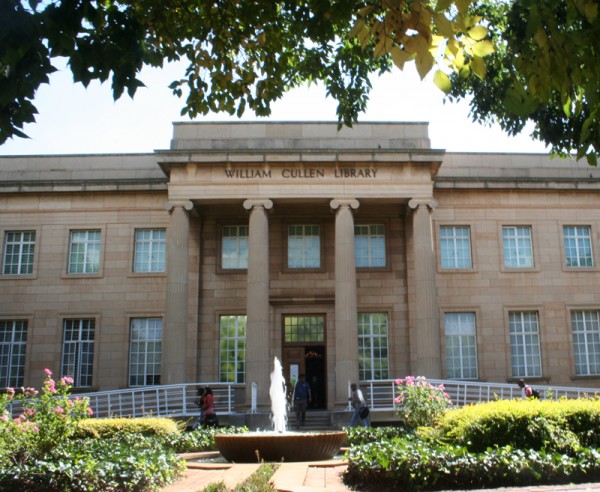