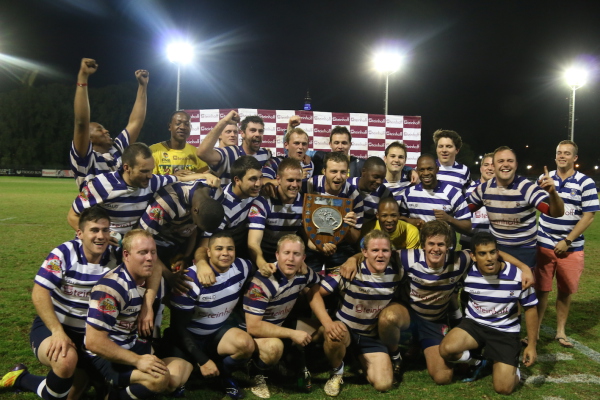 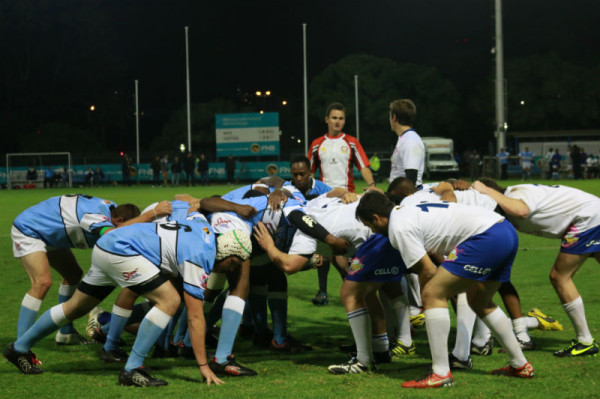 THE WITS internal rugby final will once again be contested between reigning champions, the Humanities Titans, and last season’s runners-up, the Engineers, on Wednesday, September 7.

Both teams won their respective semi-finals.

The Titans edged out Medics in a close game by a score of 15 points to 12, returning to winning ways at just the right time after two losses in a row.

The Engineers had a much easier time against their opponents, thrashing Commerce 52-7.

The Engineers will be very confident with their form going into the final after finishing top of the log after the super six stage, as well as beating their final opponents two weeks ago.

Engineers had the meanest defence during the last round of fixtures and will be hoping to keep the free flowing backline of the Titans at bay. As history has shown, a strong defence is key to winning any knockout game, as the Boks and the Bulls have shown in past seasons.
Front rower Neil Nelson from the Engineers is not taking anything for granted:“It’s going to be a tough game, but the two most deserving teams are definitely in the final,” he said. “Obviously I back the Engineers but the Titans are a good team with a lot of talented players, but so are we.”
Titans loose forward Zander Venter echoes Nelson’s sentiments, and knows that his team will have to be at their best to defend their crown.

“I think there is no longer a firm favourite going into the final. It’s going to be a hard-fought physical encounter and the team with the most heart will win.”
However, as Venter explains, it takes more than strategy and technique to win games such as these; it also requires that bit of magic that comes through when the game is played for the right reasons.

“Titans play for the fun of the game with all heart and no practice,” said Venter. “That’s our winning formula. The philosophy of champions.”

Unlike last season, the Titans are going into this game at the very least on an equal footing, and could even be seen as underdogs given recent form.

This may play into the hands of the reigning champs but they will know that Engineers will be desperate to get the trophy that they relinquished to their bitter rivals last season.