The pandemic had a devastating effect on the morale of members of clubs and societies in 2020, but 2021 provides new opportunities to remain relevant. END_OF_DOCUMENT_TOKEN_TO_BE_REPLACED 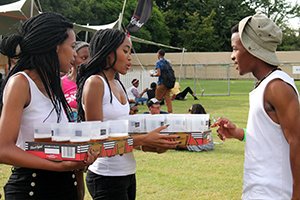 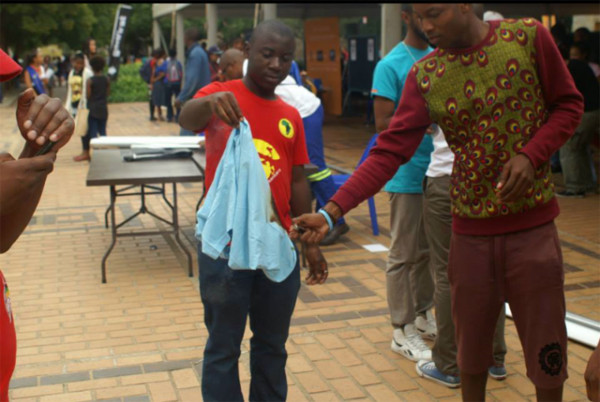