Witsies row, row the boat to the Blues and Grudges

Wits students selected to play in the USSA-R Blues and Grudges teams at the annual regatta in the Western Cape.

END_OF_DOCUMENT_TOKEN_TO_BE_REPLACED

Rowing their way to success 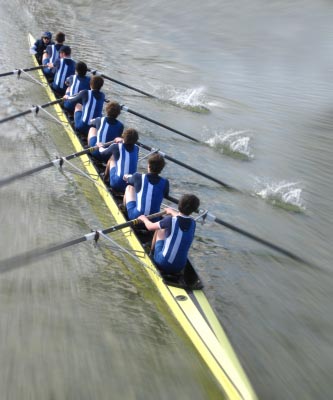