Inspired by her love for storytelling and socialising, Mbali Mashaba used the Reel to Reality festival as an opportunity to promote a culture of cinema.

END_OF_DOCUMENT_TOKEN_TO_BE_REPLACED

An entirely new building will be constructed to accommodate the digital arts department’s growing numbers.

END_OF_DOCUMENT_TOKEN_TO_BE_REPLACED

A semester without stipends has resulted in a student sleeping in the labs.
END_OF_DOCUMENT_TOKEN_TO_BE_REPLACED

END_OF_DOCUMENT_TOKEN_TO_BE_REPLACED

The Wits Game Design Society is working on a project that aims to grow the industry and change the face of game design in South Africa.

END_OF_DOCUMENT_TOKEN_TO_BE_REPLACED 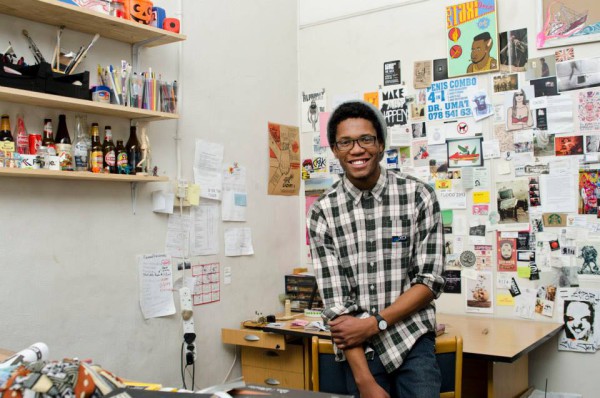 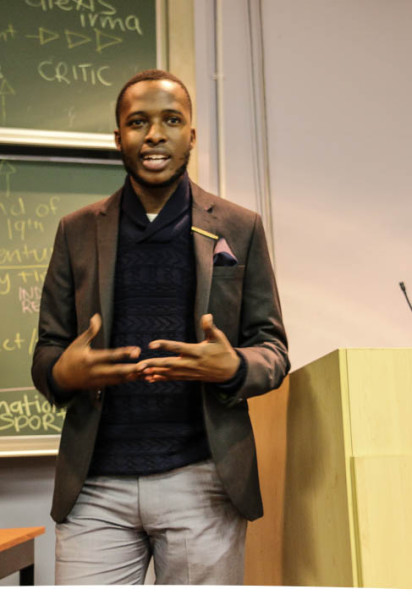