ANC MP Dr Makhosi Khoza engaged students about the importance of morality in public administration during a time of great political controversy.

END_OF_DOCUMENT_TOKEN_TO_BE_REPLACED 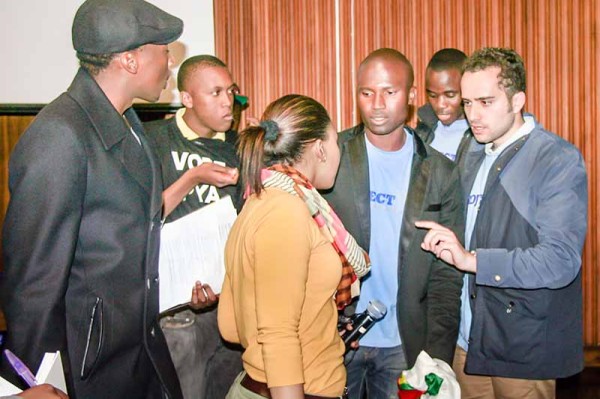 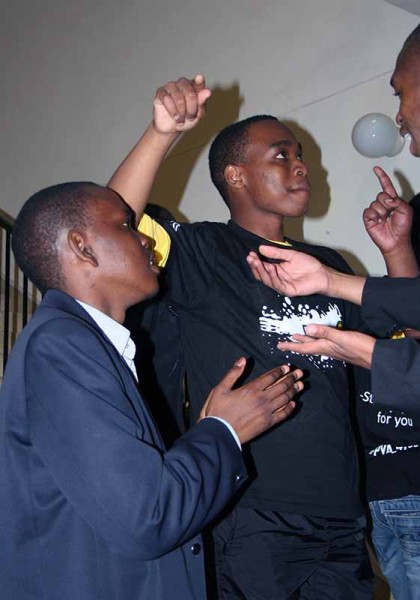