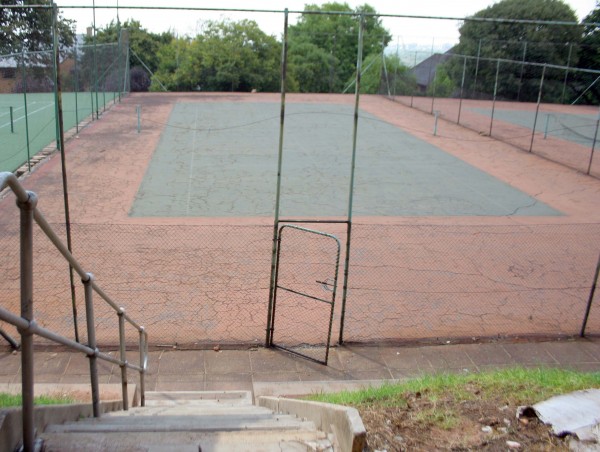 Over R900 000 is to be spent on renovating and replacing equipment in the east campus gym during April.

Wits Sports Administration signed a contract for the renovation of the east campus gym on January 31.

Senior manager Marius Henn said R12 000 worth of spin bicycles and a great deal of other equipment, was to be installed. Over R100 000 would be spent on new weights.

Tshepo Mmakau, senior manager of Horizon View Virgin Active said all equipment should be replaced immediately after their warrantee has expired. A maintenance book and staff should be present at the gym at all times according to Mmakau. The east campus gym has neither.

“The presence of old and not properly fitted equipment is both dangerous and unethical,” added Mmakau.

The east campus gym currently has two exercise bicycles and three rowers, which are in poor working condition. The weights available at the gym are not clearly marked.

Mark Tatham, a 2nd year BA student said, “I had to make do with the equipment the gym had.

Most of the weights are in pounds and, during my first year at the gym, I had to bring a calculator with me to convert the weights from pounds to kilograms.”

Rael Williamson, a 3rd year BSc student, said conditions at the gym had been the same since he started using the facilities three years ago.There are currently no lockers for east campus gym members or proper training mats.

The renovations are in line with plans to make the east campus gym more user-friendly for its female members. The lightest weight at the gym at the moment is 10kg.

Henn said the renovation formed phase one of a two-phase plan to improve the campus gyms. The second phase involved renovating west campus gym. Catering mainly for female students, it has never had a treadmill or free weights.

A petition to have the gym renovated was signed by over 400 members last year.

Henn said a lack of funds had held up renovations. Students and staff pay an annual membership fee of R350. A total of 3 320 students are registered at both gyms.

“We plan the upgrade to start in the April vacation. Then another week, maybe towards the end of April, when the supplier will install the new equipment.”

During the closure, members must use the west campus gym. Notices about the planned renovations will be put up in March.