The Steinhoff inter-faculty rugby tournament drwas to an end next week.   END_OF_DOCUMENT_TOKEN_TO_BE_REPLACED

The Wits 2016 internal rugby league was launched on Wednesday, with the first five matches to be played next week

END_OF_DOCUMENT_TOKEN_TO_BE_REPLACED 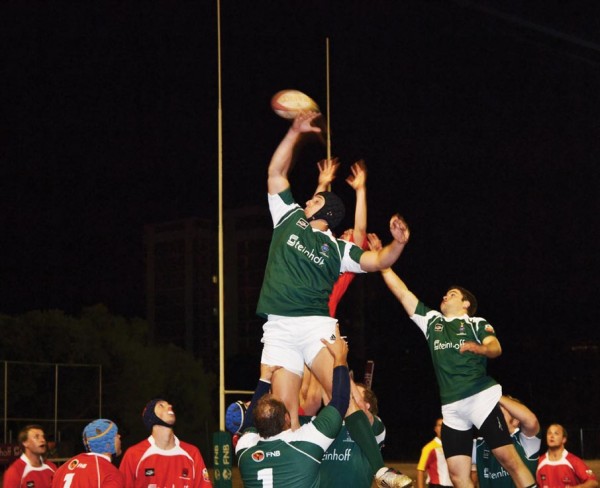