Wits lecturer, Thulile Khanyile, who is the co-founded of NGO Nka’Thuto ranks with big names in South Africa.

END_OF_DOCUMENT_TOKEN_TO_BE_REPLACED 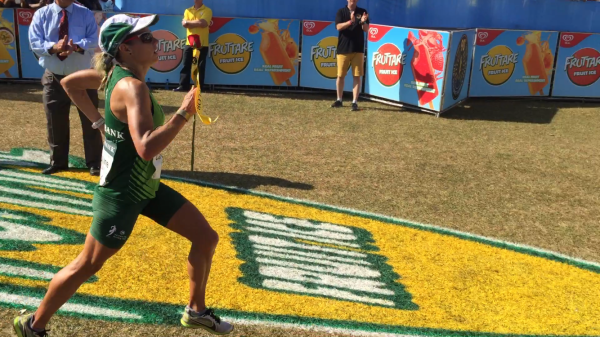 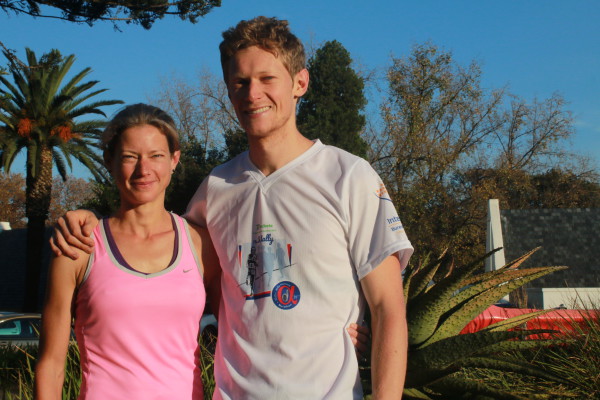 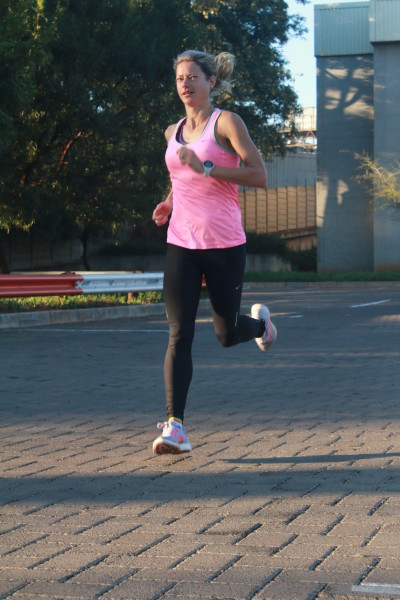